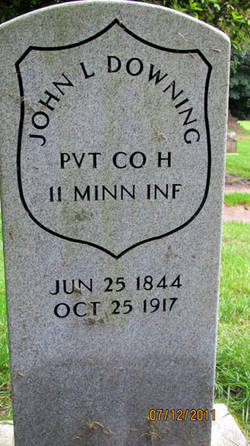 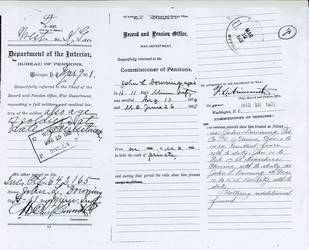 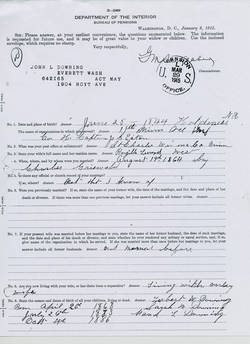 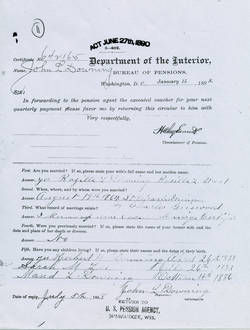 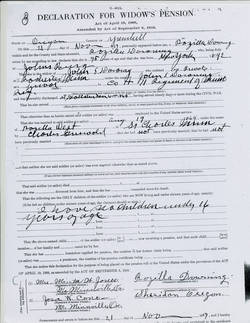 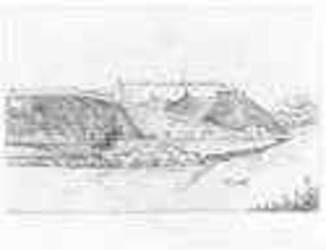 In May, 1864 Union forces began what was to be the final push to end the southern rebellion begun in 1861.  In order to put as many seasoned troops as possible into the field, a number of one year regiments were formed to perform garrison and communication line guard duty throughout the north and south.  The 11th was one such unit.

The regiment left Minnesota on 9/20 and reported to Nashville, TN where it was detailed by companies to guard the railroad against guerilla attacks.  With its headquarters at Gallatin companies were assigned as follows: E, G and I at Gallatin, A at Buck Lodge, B at Edgefield Junction, C at Richland, d at Sandersville and Alexander’s Bridge, F and K at the tunnel, and H at Mitchellville.

Although the regiment spent most of its time performing somewhat wearisome guard, picket and patrol duties, life was occasionally spiced by a chase after guerillas.  On one occasion a herd of 1,500 cattle captured by guerillas was recaptured.  Also, two men were killed by the rebels on 3/12/65 near Gallatin.  In the early summer of 1865 the guerillas surrendered and the 11th headed for home and final muster.

John L. Downing was born 6/2/44 in Holderness, New Hampshire.  No information is available pertaining to his birth family.  Nor are details of his childhood, formative or teenage years.  In August, 1864 he was residing in St. Charles, MN.  Likely he was a farmer.

August proved to be an important month for 20 year old John.  On 8/13 he enlisted in the U.S. Army and on 8/19, also in St. Charles, he married Rozilla Lenard West (b. ca. 1845 NY).  Notations pertaining to Private Downing’s military tenure reflect him fighting illness rather than rebels.  In 11/64 he was treated for remittent fever, while from 3/10/ to 3/15 he suffered from “debility” (weakness).  On all occasions he was able to return to duty and this completed his term of enlistment which was shortened by the ending of the war.

In later years he claimed “lameness in the back” which prevented him from performing manual labor was attributable to his months of Civil War soldiering, so he requested an invalid pension from the U.S. Government.  The request was granted.  At the time of his death he was receiving a $12 per month stipend.

Available records are silent regarding activities of the Downing family from 1910 to 1917 when on 10/24 John, a resident of the Veterans’ Home in Retsil, WA, died.  Cause of the 73.3 year old former infantry soldier’s death is not known.  The following month, 75 year old Rozilla, in Sheridan, OR, applied for a widow’s pension to continue receiving all or part of her late husband’s pension.  It is not known if the request was granted.  Nor is the date and place of death of Rozilla’s death known.