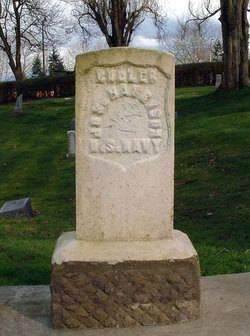 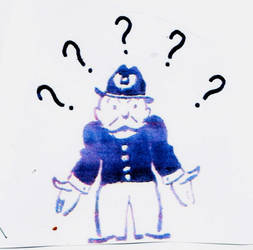 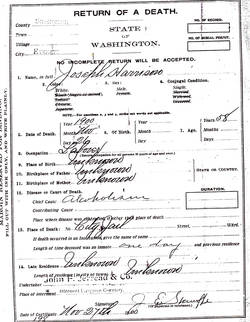 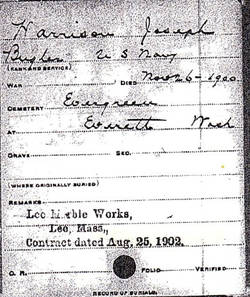 On 11/26/00 a man named Joseph Harrison died in the Everett, Washington jail. Cause of death was listed as "alcoholism."

The death certificate noted that Mr. Harrison, by occupation, was a laborer and 58 years of age. He was either locally known to members of the Everett G.A.R. Post or carried papers which identified him as a Union Civil War veteran and the Buford G.A.R. Post took charge of Mr. Harrison's earthly remains and buried them in Everett's Evergreen cemetery G.A.R. section with a military headstone.

As of 10/20/17 Efforts to further identify Mr. Harrison through U.S. military service files have thus far proven unsuccessful. Records were obtained on one individual thought to be him, but that individual's skin color was identified as "mulatto", while Mr. Harrison death certificate noted his skin color as "white."

Unless further information becomes available this is all we may never know about Navy bugler Harrison/Harbison. R.I.P.