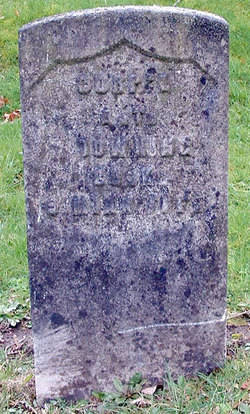 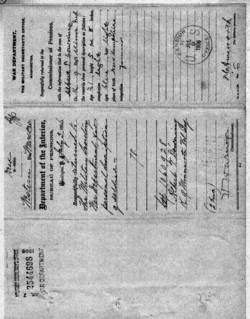 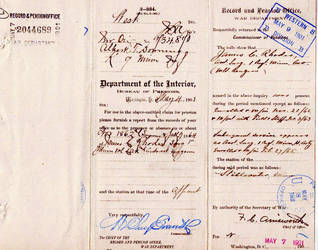 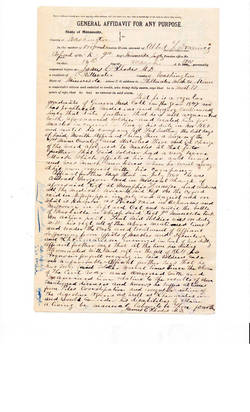 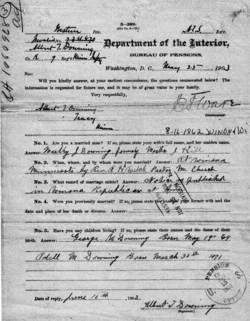 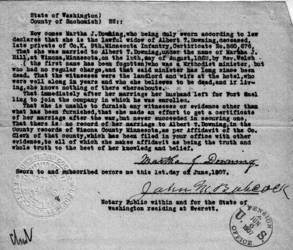 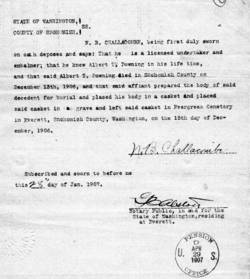 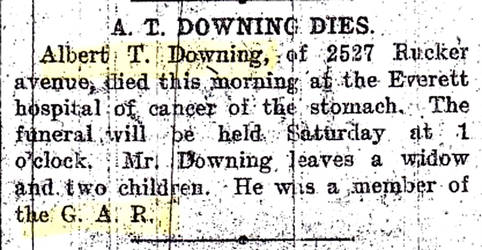 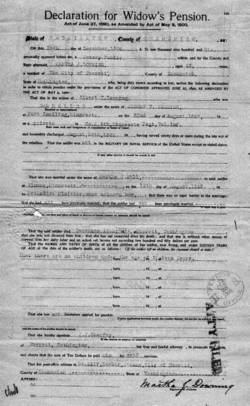 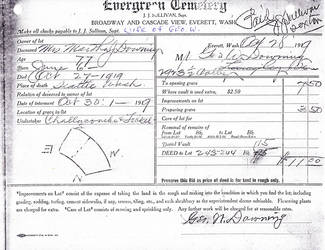 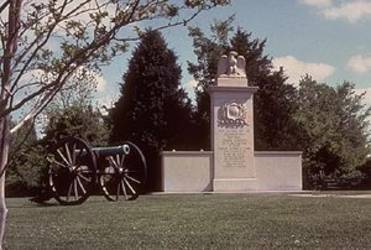 Companies of the 3rd, a three year "western theater" regiment were sent into service in forts and on expeditions both within Minnesota and the adjoining Dakota Territory almost as soon as they were organized.  In several instances, before receiving Federal muster, units served in actions against the uprising of Native American tribes that were sweeping that area. At least three companies of the regiment, "D","E" and "K" were present at the 1863 execution of 38 of the rebellious Indians at Mankato, MN. It is interesting to note that company “G” was not present at those executions. That company contained a goodly number of Chippewa’s and half breeds who proved unequalled by any other unit in terms of performing the duties of scouts, flankers and skirmishers.

The entire regiment finally came together on 5/26/64 at St. Louis, MO after which it left for Mississippi in search of Johnny Reb.  In the ensuing Sturgis Expedition during the Union debacle at Guntown, MS the 9th, while covering the Federal retreat in good order,   became separated from the main Union column.  The subsequent regimental loss was 286 killed, wounded and missing of which 233 were captured. 119 of those captured later died in Confederate prisons. One history of the regiment noted that the adjutant-general of the state, in his report of the affair said: "That this disastrous undertaking did not result in the entire loss of the whole force, is mainly due to the gallantry of the officers and men of this (9th) regiment."

Following the Sturgis/Guntown affair the 9th moved to Memphis, TN and, in June, 1864 was sent to Mississippi where it fought in the battle of Tupelo and the Oxford Raid. Then, in September and October it joined the Missouri Campaign and, in December, the battle of Nashville, TN. During this latter engagement company "K" was cited as performing especially excellent work on the skirmish line. 1864 concluded with the regiment in pursuit of the fleeing forces of Confed. Gen. John B. Hood.

Following winter quarters, the early months of 1865 found the 9th in the campaign against Mobile, AL which included the siege of Ft. Blakely and Spanish Fort. With the fall of Mobile the regiment moved to Montgomery, Selma and, on 5/19 to Marion. Final muster came in August. Total losses by death 6 officers killed/mortally wounded; 3 officers died of disease/accidents, etc.; 41 enlisted men killed/mortally wounded; 224 enlisted men died of disease/accidents, etc.

By the time of the 1860 U.S. census the Downing family had removed from New Hampshire to Minnesota where they were residing in the Winona County community of Saratoga.  It was in that state on 8/1/62 at Winona, Winona County that Albert married Martha J.Hill (b. 6/43 NY). She later stated that almost immediately thereafter her new husband departed for Ft.Snelling, MN to join the company "K" of the 9th Minnesota Infantry in which had enrolled that same month. The 5'8" lightly complected farmer was to remain with the same company and regiment throughout his period of military service, but must have received a furlough home at some point in either 1863 or 1864. Although census data is conflicted regarding whether Albert and Martha's first child, George, was born in1864 or '65, in either case conception occurred while Albert was in the army.

Albert’s period of service was primarily characterized by perserverity in the face of illness. Initially it was a bout of the measles which severely affected his head and lungs. Despite his illness Private Downing voluntarily chose to depart Ft. Snelling with his company when it moved into the field during early days of November even through he reportedly (suffered) "much weakness."   The next military service record notation for Private Downing was on 4/30/64 indicating only "detached service." He was then present with the regiment during the following July through October when, in Tennessee, that he had participated in the Oxford raid into Missouri and the Price raid into Arkansas/Missouri. He was also present during the 12/15-16/1864 battle of Nashville, TN in which he took and active part while under a surgeon's care for the effects of measles, dysentery and rheumatism all contracted within the line of duty. The medical prognosis given that fall was that chances of him having a full recovery were "unfavorable."   Perhaps it was Private Downing's willingness to do his duty despite unfavorable health circumstances that prompted his promotion to corporal on 3/1/65. Following promotion, the next notation has him treated for constipation in April and for a sprain in May. Final muster was in August.

Military life behind him, Albert returned to his family and farm in Minnesota. The 1870 census placed the Downing’s in the Winona County community of Saratoga, while 1880 found them in Springdale, Redwood County. During the intervening decade the couples' second and final child, Adell Mary was born in 1871.

By 1885 the Downing’s had moved again, this time to farm in Monroe, Lyon County, MN.  Due to a fire, there is no census information available for 1890, but in 1900 they were in the Lyon County community of Tracy where Albert was listed as being a carpenter. Also in the household was daughter Adell, who was then a widowed music teacher with three children.

Documents from 1901 describe Albert as continuing to suffer from war-related illnesses including piles, constipation and "irregulation of digestive organs."  During that period, a surgeon who had treated him during the late unpleasantries and had seen several times since considered him to be 75% disabled from performing manual labor. Although Albert was granted a U.S. Government disability pension because of his physical sufferings, the onset of that stipend and the size of the initial monthly payment is not known.

In 1903 Albert was still in Tracy, MN, but three years later when, on 2/13 he died, he and his wife were in Everett, WA.  Exactly when and why the Downing’s made the seemingly sudden move from the Midwest to the Puget Sound area is not documented.  Likely, however it was to be near one or both of their adult children who were residing in the region.

Passing of the 65.5 year old former Civil War soldier Albert Downing came in the Everett Hospital. Cause of death was listed as stomach cancer. Surviving him were Martha and their two adult children. Although Albert had no extensive roots in Everett, he was buried in that city’s historic Evergreen Cemetery.

With Albert gone Martha remained in Everett where she applied for, and likely received, a portion of her late husband's disability pension. However, in April, 1909 she claimed to have no funds except her house located at 2527 Rucker Ave.

Martha lived until 1919. Although son George was living in Everett, she died in Seattle, King County, WA. No additional information is available pertaining to her final years. She was buried beside Albert.