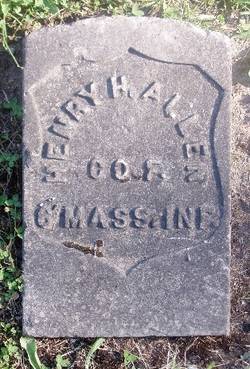 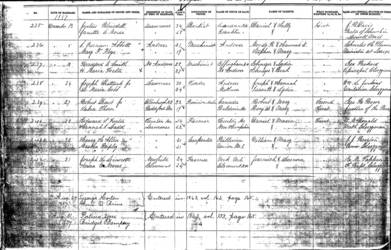 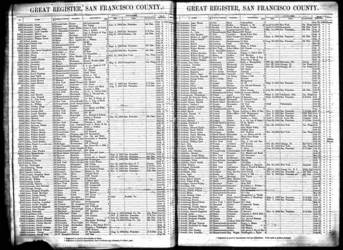 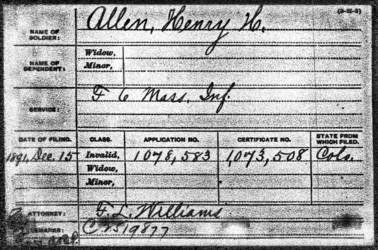 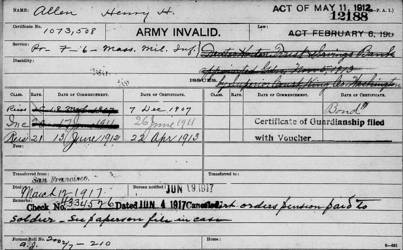 The 6th, a three month militia infantry regiment nicknamed the "Minute Men" was summoned to Boston, MA on the afternoon of April 15, 1861. At 7 o'clock on the evening of the 17th the unit, fully armed and equipped entrained for Washington City.

In route to Washington, when the regiment arrived in Baltimore, MD the men had to de train and march through the city in order to reach the railhead for the next leg of their journey. During this passage a detachment of four companies ("C", "D", "I" & "L") was set upon by a mob. In the melee which followed 4 of the detachment were killed and 37 wounded. These were the first soldiers to fall during the American Civil War.

The 6th was the first regiment of troops to arrive in D.C. completely uniformed and ready for service. It was initially quarried in the Senate Chamber in the Capitol building, but soon transferred to the Relay House near Baltimore, MD.

In the occupation of Baltimore and in doing guard duty at or near the Relay House the 6th was occupied until July 19th. It then returned to Massachusetts by train. The unit arrived at Boston on August 1st and was mustered out of service the following day.

Henry Hasting Allen birth record is noted from 1833 to 1836. His death record says he was born 6/11/1833 in VA other records note 1836 born in MA. No other birth information is located in existing documents. The community in or near which Henry was birthed was Billerica Co, Massa chutes.

Parents of Henry were William (no b.d) and Mary (no nee no b.d.) Allen. No information has been found pertaining to possible siblings.

A census for 1855 tallied Henry - aged 19 and unmarried - residing in Lawrence Essex Co., MA. His occupation was noted as "merchant."

On 12/30/57 in Lawrence, MA Henry married. His bride was Martha Ripley (no b.d.). Although it is not documented, after marrying, likely the young couple settled in Lawrence.

In April, 1861 civil war erupted in the U.S. Henry, answered his country's call to service by enlisting in the 6th Massachusetts Militia Infantry. The 6th was a three month organization, so Henry was soon returned to civilian life. Although America's civil strife would continue until the spring of 1865, there is no evidence that, beyond his short stint with the 6th, Henry ever again served in the military.

Post War, on 7/19/66 Henry was in San Francisco, CA. The thirty year old was, at that time, employed as a carpenter.

Henry died in Seattle King County, WA on 3/12/17. Cause of death was noted as "softening of the brain." Burial was/is in the Seattle Grand Army Of The Republic (G.A.R.) Cemetery. No information has been found pertaining to Martha after her husband's death.