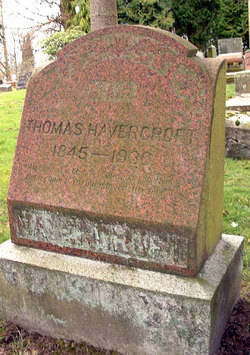 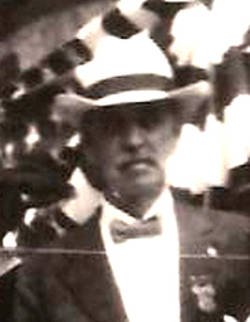 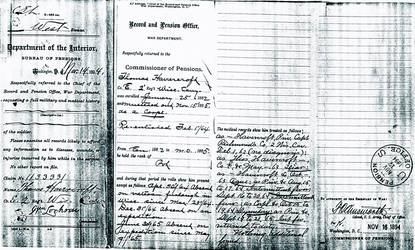 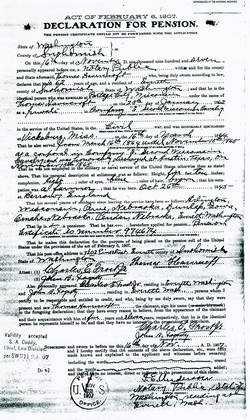 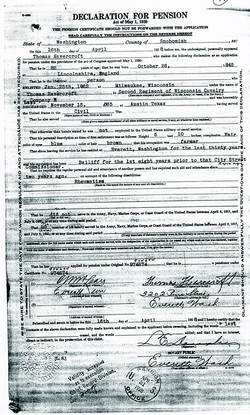 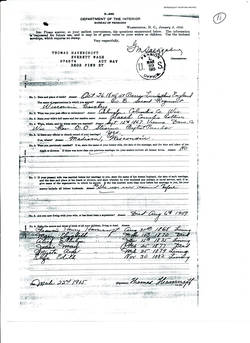 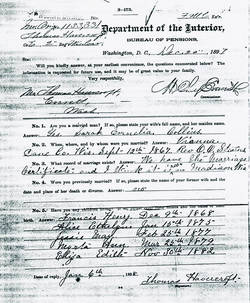 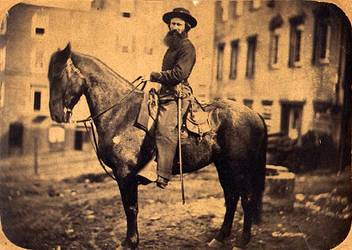 A three year western theater regiment, on 3/24/62 the 2nd left Wisconsin for Benton Barracks, St. Louis, MO where it was mounted and equipped.  In May it reported to Springfield, MO.  Trisected into three battalions, the two were sent to Arkansas where they remained until 1/63 when they moved to Memphis, TN.

In June they moved to the siege of Vicksburg, MS.  The other battalion remained in Missouri until the fall of 1862 when it moved to Arkansas and, later, back to Missouri.  In 9/64 the 2nd was reunited at Vicksburg, MS.  Thereafter it served picket duty until November when participated in a 300 mile expedition into Arkansas to destroy bridges, railroad tracks, cotton and other “supplies.”

During this movement a detachment of 240 engaged a considerable force of the enemy near Yazoo City.  Assignment to “Grierson’s Raid” into Mississippi followed.  A severe action at Egypt Station resulted in capturing 400 of the enemy.  Next came a march to Vicksburg before moving to Memphis, TN.

During the late spring and early summer of 1865 the 2nd was moved to Hemstead, TX.  Final muster was in November.

Thomas Havercroft was born 10/26/45 in Barrow, England.  While no information is available pertaining to his birth family, childhood or formative years, by 1862 the 17 year old had immigrated from the United Kingdom to America where the 5’10”, blue eyed farmer joined the U.S. Cavalry.

The military apparently set well with young Havercroft as he enlisted as a corporal and held said rank throughout his tour of duty.  Also, in 2/64 he reenlisted as a veteran volunteer and served the remainder of the war and beyond.  Although never wounded, soldiering took its physical toll.  On several occasions Corp. Havercroft was treated for ague (chills and fever), intermittent fever, and dysentery.  On each occasion he subsequently returned to duty, the illness, along with the exposure to the elements/privations of army life likely lead to the ailments such as rheumatism of the right hip, nasal/throat infections and loss of eyesight which plagued Thomas in later life and resulted in his being granted a U.S. Government invalid pension which, at his death amounted to $65 per month.

In 1869 the Havercroft family removed from Arlington to Peru, NE.  They remained there until 1873 when the returned to Arlington.  In 1878 they again returned to Nebraska settling, on this occasion, in Pindar.  They remained at Pindar until 1888 when they moved westward to Seahome in Washington Terr.  Why the move was made into the Puget Sound area is not documented, but once there they also lived for a time in Blaine (1888/1890) before putting down final roots in Everett.

While there Thomas served as a street commissioner and from around 1920 to 1928, as a Supreme Court bailiff.  Near the end of his life he was forced to give up the latter job because of failing eyesight.  On 10/6/09 Sarah died.  Thomas Havercroft, former Civil War trooper, died 1/3/30.  At death he was 85.2 years of age.  He is buried beside Sarah.