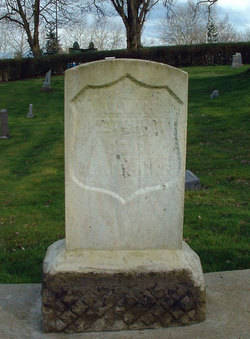 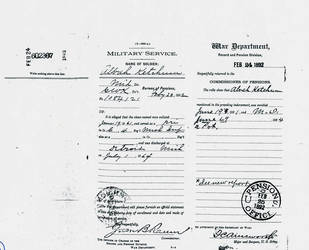 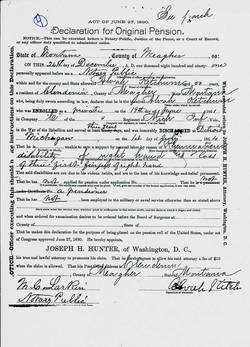 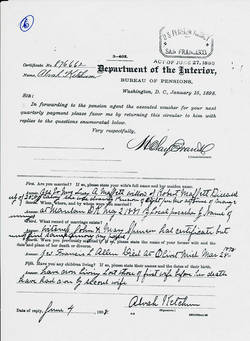 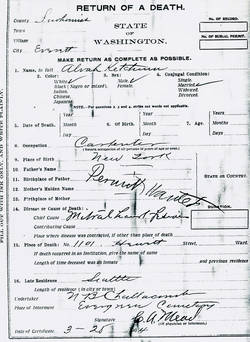 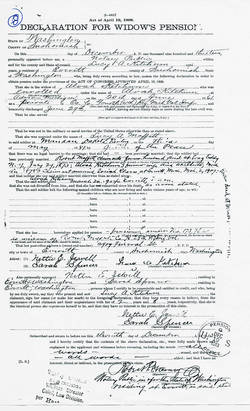 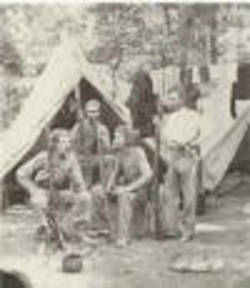 The 4th, a three year regiment, was recruited from the southern tier of Michigan counties.  Interestingly, like a few other regiments, it was assembled from previously existing local military units-with names like Barry Guard or Adrian Volunteers- that already had military (drill) experience.

Not being manned by raw recruits, the 4th was a valuable asset in that day of citizen soldiery as it could almost immediately be placed on duty.  Except for its initial months, the regiment was an “eastern theater” unit assigned to the Army of the Potomac.  As such, its engagement history reads like a “Who’s Who” of eastern battles fought between mid 1862 and mid 1864.

Next came Antietam, MD and, as the; year drew to a close, Fredricksburg, VA.  1863 found the 4th at Chancellorsville, VA and Gettysburg, PA.  It closed the year with a series of marches along VA’s Rapidan River.  Spring, 1864 opened with the death grapple of Union and Confederate armies in that portion of VA called The Wilderness.

From that time, until the expiration of its term of service, the 4th was continually engaged with the enemy.  Actions included The North Anna and Pamunky rivers and before Petersburg.  After the regiment was mustered out of service, 129 men who had reenlisted as veteran volunteers were used as nucleus around which a new 4th Michigan was organized.

This incarnation was completely different from its predecessor in that it served entirely in the “western theater” until mustered out of Federal service in June, 1866.

Birth family information pertaining to Alvah, beyond his having at least two siblings- brothers Lewis and John- is virtually non existent.  Even his birth year is obscured.  An on-line database and pension documents point to 1841/’42 while another source lists 1843.  Nothing is known about his childhood, formative or early teenaged years including his occupation at the time he entered the U.S. Army.

Despite his regiment’s high profile in terms of combat actions, Private Ketchum’s period of military service appears to have been relatively benign.  No incidents of wounding or serious illness are recorded.  However, when, in later years he applied for a U.S. Government pension based on his Civil War soldiering, he claimed disabling rheumatism in his right hand and loss of the first three fingers of that appendage stemmed from those years.  Whatever the cause of these debilitations, in January, 1892 an invalid pension was granted.  The stipend amounted to $6 per month at the time of Alvah’s passing.

From available data it appears that after the deaths of his child and wife Alvah drifted westward.  He was next heard from in the 1880 census.  At that time he was in Dakota Territory, single and employed as manager of a theater.  Around that time Alvah likely met Lucy Maffett, widow of another Civil War veteran.  The two married 5/3/81.  Lucy bore one child who, by 1900, was apparently no longer living.

Alvah and Lucy continued westward.  In 1891 they were in Glendenin, MT, by 1900 Spokane, WA and, when Alvah died on 3/26/04, Everett, WA.  Available documents are silent as to why the couple made the moves.  As the 1900 census listed Alvah’s occupation as “carpenter,” perhaps they had followed the building trades through areas experiencing building booms.