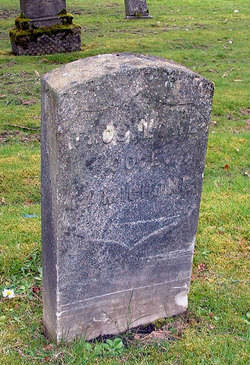 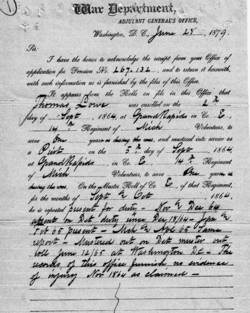 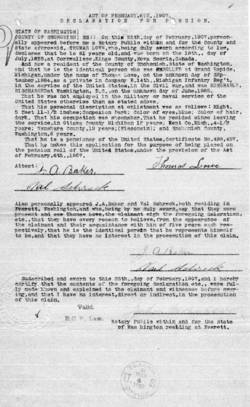 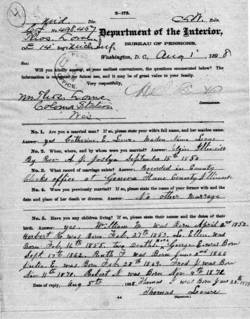 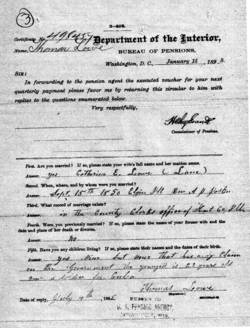 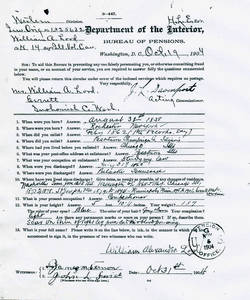 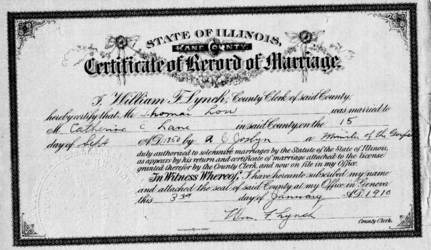 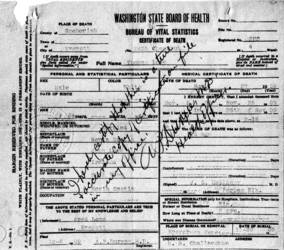 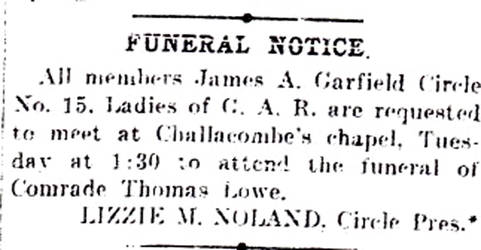 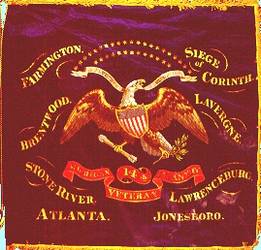 The 14th, a three year "western theater" regiment, left Michigan in mid April, 1862 and joined Union Gen. U.S. Grant's army at Pittsburg Landing, TN where it had recently fought the bloody of Shiloh. From there Grant’s forces, including the 14th, moved into Mississippi for the siege of Corinth and the subsequent pursuit of the retreating Rebels. In November, while stationed in Nashville, TN the 14th participated in the battle of Lavergne, TN where it captured a fort plus a large number of prisoners.

1863 dawned with the 14th engaged at Stone's River, TN. Mid- year found it stationed at Franklin, Brentwood and Nashville. While there the new regimental colonel mounted the entire unit by obtaining mounts and transportation mules from the enemy's countryside. For the remainder of the year, acting as either cavalry or mounted infantry cleared their entire district of assignment of numerous lawless bands of guerillas thus extending peace to where many of the local inhabitants were induced to take the oath of allegiance to the Union.

In January, 1864 members of the 14th re-enlisted to a point where the regiment was veteranized, thereby earning returning members a long furlough home. One of the inducements for re-enlistment was a promise they would remain mounted, but upon returning to duty in May, the troops were bitterly disappointed to learn they would have to return to dismounted status.

During mid '64 the 14th joined Union Gen. Wm. T. Sherman's army at Dallas, GA and began the trek to Atlanta and beyond. Actions at Kennesaw Mtn. and the Chattahoochee River preceded the siege that lead to Atlanta's fall. Prior to that capitulation, the regiment charged Confederate works at Jonesboro capturing a Rebel general, his staff, four pieces of artillery, a regimental stand of colors and 300 men. With Atlanta behind them, - the city fell on 9/1/1864 - Sherman's troops, including the 14th headed for Savannah and the sea.

Early 1865 found Sherman's forces marching northward through South and North Carolina. The regiment skirmished with the Rebels at several points, but met strong resistance at Averasborough, NC 3/16/1865. During that engagement, while attempting to capture the enemy's main line of works, the 14th suffered severely.

Immediately on the heels of Averasborough Federal forces moved upon Bentonville, NC where, once again, the retreating Confederate forces dug in for a fight. During this engagement repeated Rebel attacks were repelled with Union forces ultimately jumping over their defensive works to capture a large number enemy officer, men and small arms.  While this scenario was unfolding, Confederate forces appeared in the rear of Union lines necessitating the 14th, amongst other units, to "face about" and confront their enemies. During an ensuring Union charge which included hand-to-hand fighting, the 14th drove the Rebels from the field. Thus ended the last severe battle faced by the regiment.

From Bentonville the regiment continued their northward march to Goldsboro where it remained until April, 10th before starting for Raleigh, NC. The next stop was Richmond, VA and after that, Washington, D.C. where it arrived on the 18th of May. Participation in the Grand Review preceded final muster and disbandment.

The 1860 U.S. census for Polkton, Ottawa co., MI noted Thomas' occupation as "shoemaker." This was also his trade in 1864 when the 5'11", dark complexioned, blued eyed 39.11 years old enlisted in the U.S. Army. Of significance is the fact that at near forty years of age, Private Lowe was far above the 27.6 year old average age of a Civil War soldier/sailor. Likely an incentive for enlistment was the availability of enlistment bonuses or "bounties" that were being paid by this period in the war.  According to military service records his term of service was benign, being without wounding or illness. Upon being mustered out of Federal Service Thomas returned to Ottawa County, MI where he returned to the shoemaking trade and continued to add to his family.

Any household moves the Lowes made prior to 1881 were within the State of Michigan. In mid '81, however, they resettled in Waushara County, Wisconsin.  Why the move was made is not documented.

While in Wisconsin Thomas' health began to markedly decline. A document from 1894 noted that he had begun to rapidly fail mentally and had to be constantly watched, bathe, etc. Today this would likely be characterized as the onset of Alzheimer's disease.

Because of a fire at the Washington, D.C. Census Bureau, no census information is available on the Lowes for 1890. However, in 1900 Thomas and Catherine/Katherine were living with son Robert in Coloma, Waushara Co., WI. At that time Catherine/Katherine indicated she had given birth to 13 children, of whom 9 were living.  Circa this same year she and Thomas moved to Snohomish County, Washington. Again, why the move was made is not documented, but it was likely because sons Fred, Robert and Thomas and daughter Julia all lived in the area.

Also, with whom Thomas and Catherine/Katherine resided once they arrived in Washington State is not noted, but it was likely with son Fred as Thomas was not able to live on his own. This fact was graphically brought into focus in a 1903 affidavit in which an acquaintance listed of Mr. Lowe's ailments and concluded with the observation that the former Civil War soldier was disabled worse than a person who had lost a limb or limbs.

Thomas Lowe died 11/27/09 at Fred's home located at 2425 Chestnut, Everett, WA. Official cause of the 84.4 year olds passing was listed simply as "old age."
Although he had earlier been granted a government pension which he received until death, the amount of that monthly stipend is not known. Burial was at Evergreen Cemetery in Everett.

Even though Thomas' death certificate noted he was married at the time of death, Catherine/Katherine's whereabouts cannot be documented from 1900 to around 1914 when she reportedly moved into daughter Julia's home in the community of Burlington located in Western Washington's Skagit County. A document notation from December of that year indicated she was requiring constant care from her daughter or other relatives.

On 1/1/15 Catherine/Katherine was moved into the Burlington hospital. She died there on 1/8. Cause of death of the 82 or 83 year old was listed as heart failure and old age.  She was buried in Everett beside Thomas.

Following her mother's death Julia later petitioned the U.S. Government for reimbursement on expenditures pertaining to Catherine/Katherine not covered by Thomas' Civil War pension. No documentation exists pertaining to the outcome of this request, but likely she was not reimbursed.