Evergreen Cemetery is on 14 acres of land, located on the west side of Market Street, 2.4 miles north of Francis Avenue in Spokane WA. This is about a block south of the corner of Market Street & Hawthorne Road.

The first meeting recorded in the minutes for the Hillyard Masonic Cemetery Association was on Aug 26, 1909 to have the land surveyed, to lay out and develop the Evergreen Cemetery. This cemetery was owned by the Masonic Lodge at that time and was managed and maintained by the Hillyard Masonic Cemetery Association to Apr 26, 1930. Originally this was in the town of Hillyard, but in recent years the area has been annexed to the town of Spokane WA.

In March of 1930 the cemetery was sold for $240.00 to a Mr Knight of the New England Undertaking Co, after which the Hillyard Masonic Cemetery Association disbanded. I am told it was owned by a Mr Dodd at one time, but I have no more information on all of the owners.

This cemetery has been in the midst of much controversy during the past many years. I was finally able to see and copy from the Sexton records, which were held by a member of the Masonic Lodge, to be placed in their library when it is completed, in Spokane.

The first burial recorded was Rachel Prehm in Nov 1909, however there are earlier burials recorded. Either this land was used as a burial site previous to it becoming Evergreen Cemetery, or there were previous burials removed and reburied in this cemetery from farms etc. 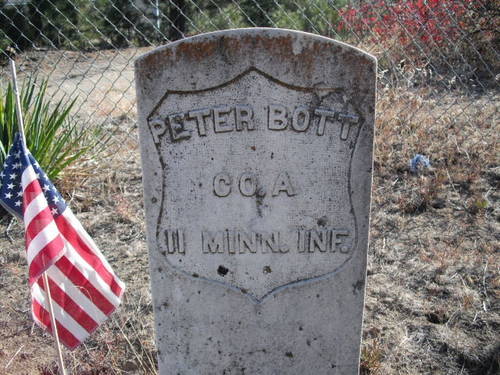 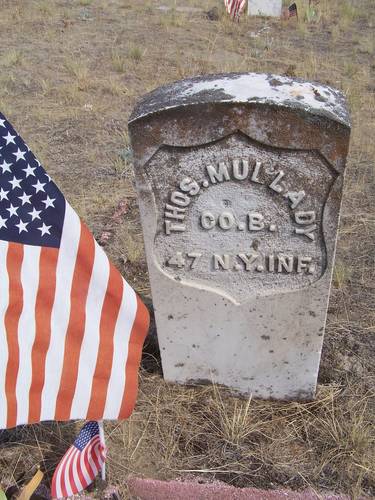