It has been said there are approximately 8,000 veterans of the Civil War, both blue and gray, buried within Washington State. While the initial focus of this website is the creation of birth-to-death biographical profiles of veterans interred within Snohomish County our Links page provides listings on most vets buried elsewhere. Further, anyone who has knowledge of and information on a veteran buried inside or outside Snohomish County is welcomed, without charge, to submit that data for site inclusion. Finally, if requested, a biographical profile will be created for such a veteran. For the latter service a $20 tax deductible donation is suggested. 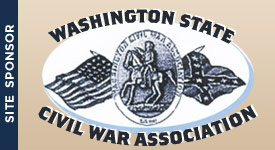 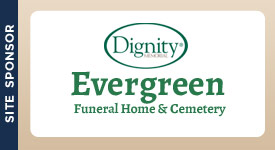 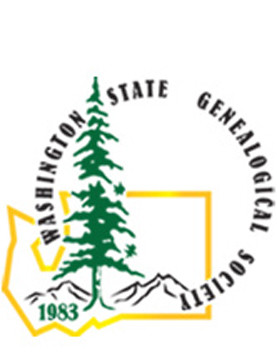