The Claquato Cemetery exists today as the most vital legacy of the Davis family, who came west in 1851 and established the village of Claquato (“high prairie” in the Chehalis Indian language). Through a series of additions, enhancements, and far-sighted plans, the cemetery continues to represent the brightest hopes of its founders.

Situated on the brow of a hill, overlooking the Chehalis River valley and the Cascade Mountains to the east, the cemetery commands a peaceful and scenic view of southwest Washington.

Lewis Hawkins Davis originally donated a small parcel of land to be used as a final resting place for those loved ones who have passed on from this life. The first burial was young Mary Spinning in 1856. Other pioneer burials followed. In 1893, the International Order of Odd Fellows platted a five-acre cemetery tract near the Davis parcel, for the use of their members.

By 1920, the Claquato Cemetery Association was formed and purchased a 20-acre portion of the Davis estate.

In 1937, the huge fir tree within the cemetery was dedicated as the “Pioneer Tree” under which so many early settlers found shelter. A bronze plaque on the tree attests to its importance to the pioneers. In following years, many new plantings of ornamental shrubs, trees and flowers enhanced the stately grounds.

By the 1950s, the Ridgely Lodge of IOOF established an adjoining tract of land called Sunset Memorial Gardens. In 1973, Sunset merged with the Claquato Cemetery Association to create one cemetery under the direction of the non-profit board. 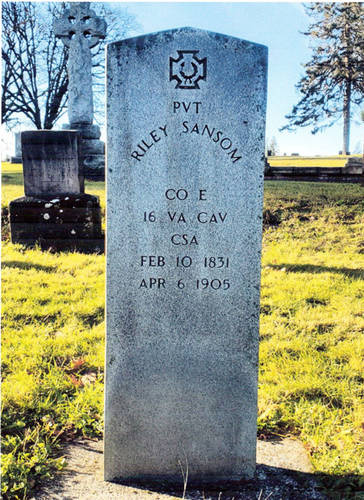