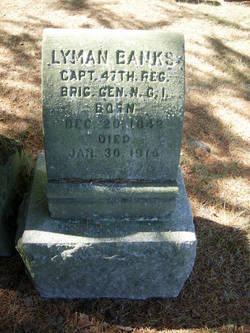 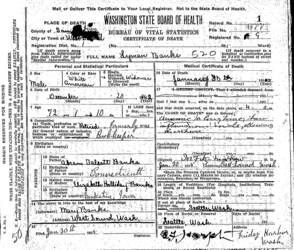 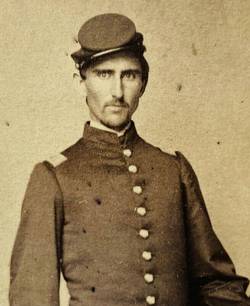 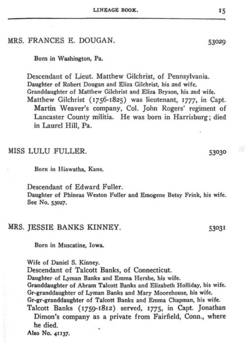 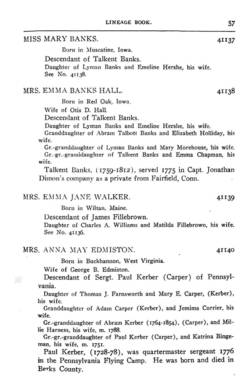 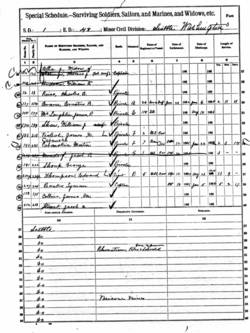 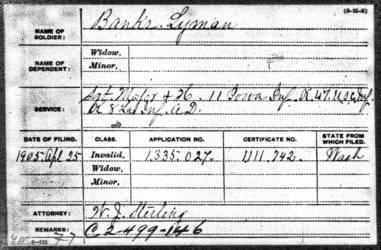 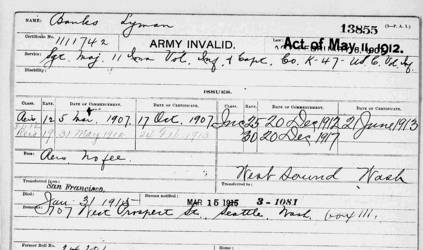 The 11th Iowa was a three year western theater infantry regiment. The unit was organized near Davenport, IA and mustered into Federal service from September 28, 1861 to October 18, 1862. It left the state for St. Louis, MO in mid- November being the first unit to leave Iowa fully uniformed. Before the calendar year ended the regiment was active at Boonville, California and Fulton.

In March, 1862 the 11th moved to Pittsburg Landing, TN. There it took part in the battle of Shiloh on April 6th and 7th. It lost over two hundred killed and wounded with thirty of the former being killed outright.

Operations in and around Corinth, MS followed. In October, 1862 the 11th was engaged with the enemy during the battle for that place.

In February, 1863, with Union Gen. Grant, the 11th assisted in the failed attempt to dig a canal between Lake Providence and the Mississippi River. After the surrender of Vicksburg, MS (7/4/1863) it participated in a futile expedition to Monroe, MS.

Veteranized, the 11th returned to the field in the spring of 1864, joining Union Gen. W.T. Sherman's forces as they moved to capture Atlanta, GA. This entailed constant skirmishes and battles.

At Atlanta the regiment was heavily engaged during July. It also fought at Jonesboro and Lovejoy's Station. During these operations 218, one half of the regiments available strength, were killed or wounded. The year was concluded with the march to the sea.

Early, 1865 found the 11th marching northward through the Carolinas. With the surrender of The Confederacy the regiment participated in the Washington, D.C. Grand Review before proceeding to Louisville, KY for final muster.

The 4th USCT infantry regiment was organized from the 8th Louisiana Infantry, African Descent. Created in Mississippi, throughout its existence it was active in that state as well as Arkansas, Florida, Alabama, Louisiana and Texas.

In April, 1865 the 4th was actively engaged with the enemy at Ft. Blakely outside Mobile, AL. Final muster came in Texas during January, 1866.

NOTE: The birth - to - death biographical profile of Lyman Banks was created in May, 2021 during the Covid-19 medical pandemic. It contains less depth of detail than many other biographies within this website because military service, pension and other veteran-related files housed in Washington, D.C.'s National Archives were not available. At a later time those documents may be obtained and the data contained therein added to the narrative which follows.

Lyman Talcott Banks was born on 12/20/1842. Although not documented, the place of his birth was likely Muscatine County, Iowa.

As best as can be determined based on U.S. Census data, Abram and Elizabeth produced three children. Lyman was the youngest of the three. His older siblings were James Cashman Banks (b. ca. 1834) and Emily S. Banks (b. 1840 IA).

In 1860 Lyman was a student. The following year he left home and joined the U.S. Army. Although his military records are currently not available, Lyman excelled in the service.

Although only nineteen years of age at the time of his enlistment, Lyman entered the military at the rank of corporal and never looked back. On 2/1/1862 he was promoted to the rank of sergeant major. Sergeant major was - and still is - the highest non-commissioned officer ranking within the U.S. Army.  From there, he moved to the commissioned rank of captain with a company of U.S. Colored Infantry troops.

When he entered the military Lyman was residing in Muscatine, Muscatine County, IA. It appears he returned to that community following his 1866 discharge.

It appears that after marrying Lyman and Emma settled in the community of Red Oak Junction located in Montgomery County, IA. There, by 1870, Lyman's book keeping skills had garnered him employment as a bank clerk.

By the time of Mary's birth in 1875 the Banks family had quitted Red Oak Junction and removed to Muscatine, Muscatine County, IA. As of 1880 Lyman was the treasurer for Muscatine County.

In 1889 Lyman, Emma and their children moved westward from Iowa to the Puget Sound region of the Pacific Northwest. What had drawn them to Seattle King County, WA Territory/State is not known. In Seattle, at some point, they settled on Queen Anne Hill. Their address was 707 Prospect Street.

After being active in Seattle area church and charitable circles for many years, in April, 1902 Emma suffered a paralyzing stroke. Confined her to her bed, she died on 6/19/1903. She was/is buried in the Mt. Pleasant Cemetery located on Seattle's Queen Anne Hill.

Although available documents are silent on the matter, it appears that following his wife's death Lyman may have moved to and resided in Alaska for a time. By January, 1915, however, he had returned southward and   was residing - not in Seattle - but in Eastsound Village, San Juan County, WA. Sharing his home was unmarried daughter, Mary.

Retired book keeper Lyman T. Banks died on 1/30/1915 in Wallingford San Juan County, WA. Cause of death was listed as "long time anemia (and) inflammation of the bowels following diarrhea." His 1/31/1915 obituary in the Seattle Daily Times newspaper read, in part, as follows:

"Gen. Lyman T. Banks, a prominent Seattle business man in pioneer days and during recent years a resident of Eastsound on Orcas Island, died suddenly at his home......after a brief illness.  His death came as a shock to many friends, with whom he was associated during the early period of Seattle's development."

"General Banks..... won his title of brigadier - general when he commanded the National Guard of Iowa. He fought throughout the Civil War and was prominent in Grand Army circles as well as in business lines."