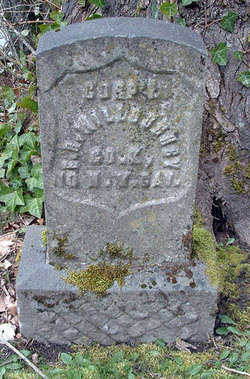 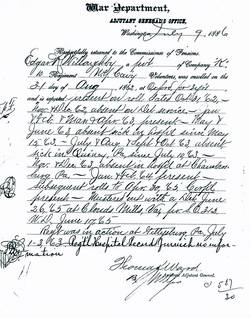 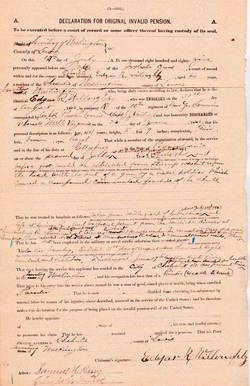 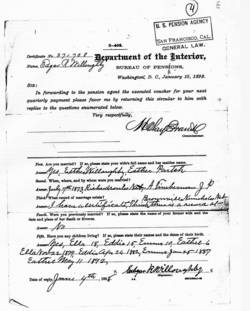 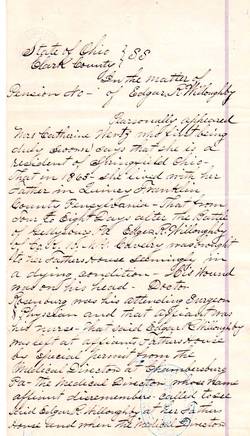 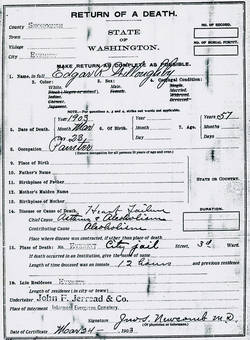 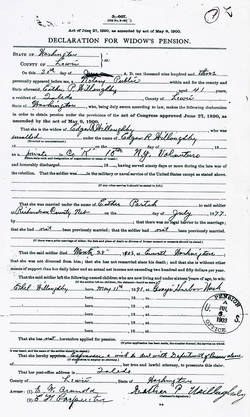 The first eight companies left the state in December, 1862 and were stationed at Gettysburg, PA. They remained there into July, 1862 performing railroad guard duty until ordered to Washington City in August where they were issued mounts. Moving into Virginia later that month, the 10th saw its first active service in the 2nd Manassas Campaign. It concluded the year at Fredericksburg.

May, 1863: during the Chancellorsville, VA Campaign the regiment participated in the Stoneman Raid. In June it encountered its hardest fighting at Brandy Station, VA (6/9) where it lost 6 killed, 18 wounded and 61 missing. Other significant losses for '63 were incurred at Middleburg (6/17-19), Sulphur Springs, Auburn (10/13), Bristoeand Catlett's stations (10/14).

On 4/2/65 Petersburg fell to Grant's forces and Confed. Gen. R.E. Lee's battered Army of Northern Virginia began to flee westward. During what has come to be known as the Appomattox Campaign, the 10th continued to see active service during these final days of Civil War conflict.

During the autumn of 1864, at the expiration of their term of service, the original members of the first eight companies of the 10th - with the exception of re-enlisted veterans and new recruits - were mustered out. The 10th then, as seen above, continued on to the end of hostilities. On 7/10/65, the War having ended, most members of the unit were mustered out while those that remained were consolidated with the 24th N.Y. Cavalry to form, the 1st Provisional Regt. N.Y. Cavalry. Thus ended the military history of the 10th, a regiment that earned the reputation of being one of the "three hundred fighting regiments of the War."

There are many unknowns concerning the life of Edgar R. Willoughby. While he was born in Oxford County, New York to Ira (b. 1808) and Minerva (no nee b. 1803 MA) Willoughby, no birth date or month has been found. Even the birth year is not certain. Those noted in available documents range from 1836 through 1841. For our purpose 1836 has been chosen.

In the summer of 1862 Edgar joined the U.S. Cavalry.  Company rolls show him present oron detached service through the end of that year.

Private Willoughby was present for duty during the first quarter of 1863, but in mid year he was listed as “absent sick.”. From July 10th until the end of ’63 it appears anunnamed sickness had him hospitalized at Chambersburg, PA

1864 dawned with trooper Willoughby returned to duty. He remained to the remainder of '64 and through the end of the War in 1865.  On 4/1/64 he had been promoted to corporal, a rank which he held until final muster.

In 1880 the Willoughby’s resided in Muddy Township, Richardson Co., NB. Edgar's occupation at the time was still listed as "painter." Where they lived during the next decade is not known, but 1891 or at least '92, when Ethel was born, they were in Grays Harbour, Washington Territory. Once again, when and why the family came to the Pacific Northwest is not documented.

Life in Washington apparently did not go well for Edgar or his family. The U.S. Census for 1900 noted his wife and children residing in the Lewis County community of Toledo, while he was living some miles north of there in the Snohomish County City of Everett. In Everett he was chronicled as residing with a Mr. Robert Hilton and noted as a "live-in hand."

On 3/23/03 Edgar R. Willoughby died in the Everett City Jail where he had been held the previous twelve hours. Cause of death was noted as heart failure triggered by asthma and alcoholism. Age at passing was pegged at 57 years, but this was undoubtedly a guess by individuals with no knowledge of his life. Unto death his occupation remained "painter." Burial at Everett's Evergreen Cemetery was in the G.A.R. section – an area generally reserved for indigent former Union soldiers and sailors - under the auspices of John Buford Post #89 Grand Army of the Republic.

The fate of Esther Willoughby is not known. If she remained in south western Washington it is likely she died and was buried in that area.