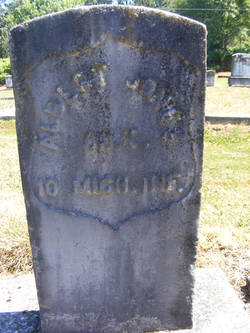 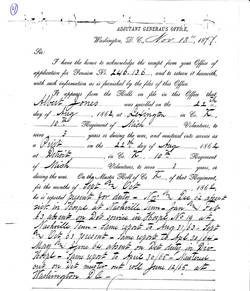 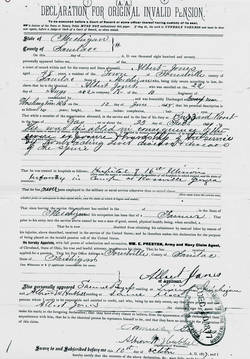 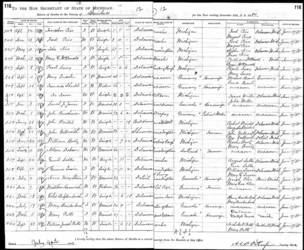 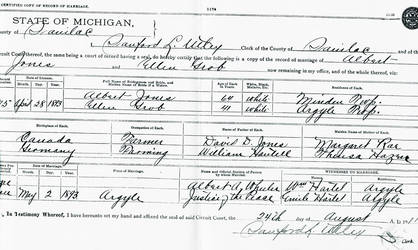 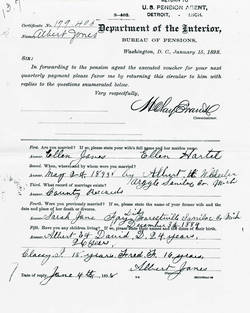 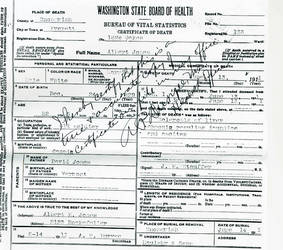 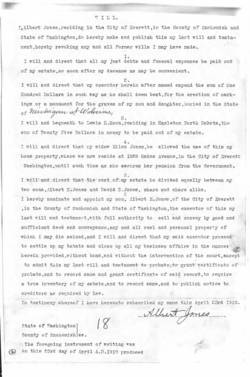 Composed of colorfully named local companies, this 3-year unit left the state on 4/22/62 and proceeded to Pittsburgh Landing, TN where it was in the presence of the enemy from the moment of its arrival.  It later moved to Alabama and then back to Nashville, TN where it built fortifications, guarded trains and suffered severely from lack of rations.

1863 found the 10th constantly on the move in AL and TN occupying a number of towns.  It was at Chicamauga Station in the latter state on 9/26.  After “veteranizing” in early 1864 the regiment looked forward to a 30-day furlough, but instead found themselves with orders to advance with the army toward Dalton, GA.

On 2/25, at Buzzard’s Roost the 10th was pushed forward upon strongly fortified Confederate works where they met a storm of grape and canister that "caused" a loss of 13 killed, 35 wounded, and 17 missing.  May found the 10th back in Chattanooga, TN setting out on Union Gen. Sherman’s Atlanta Campaign by way of Dalton and Kenasaw Mtn., GA.

After the siege of Atlanta the unit “marched to the sea.”  When Savannah fell the regiment remained there until the beginning 1865 and the Campaign of The Carolinas.  During this period they skirmished heavily at Averysboro, N.C. and fought the Battle of Bentonville.  It next moved via Raleigh to the fallen city of Richmond, VA and then on to Washington for the Grand Review.  The unit then started for Louisville, KY and final muster.

NOTE:  The original birth – to – death biographical profile on albert Jones was created during the early years of the Civil War Veterans Buried In Washington State project. As a result it suffered both in size and in terms of available research resources. The biography which follows was written March, 2019. While it contains many more details than the original it still lacks the depth of more recent profiles in that it does not draw heavily upon veteran-related military, pension and other files housed in the National Archives located in Washington, D.C.

Also unknown is exactly when and why Albert moved from Canada to the U.S. However, in 1850 U. S. Census takers found him in Center McHenry Co., IL with a Canadian family named Wingrove. At that time Albert listed his occupation as “farmer” A decade later, in 1860 Albert, alone was farming in Forestville, Sanilac Co., Michigan

Then came America’s Civil War. On 8/20/62 Albert enlisted as a private in the 10th Michigan infantry. While in the U.S. Army Private Jones spent a great deal of tine in the hospital. In November and December, 1862 he was reported “sick” in Nashville TN. During January and February, 1863 he was on detached service at Hospital #19 in Nashville. He was listed as “same” to August 31, 1863 after which he returned to duty. In later years, U.S. Government pension documents would note that on that around February 25, 1864 while on duty at Buzzard Roost, GA  he was disabled as a consequence of exposure and hardships that lead to him contracting disease of the liver and spine. As such, by May and June, 1864 he was once again absent on detail duty in the division hospital. He appears to have remained there until being mustered out of the service.

As noted by the birth locations of the Jones children after marriage Albert and Sarah settled in Michigan. Within that state they resided first in Minden City, then Forestville, Minden City, again and, finally, Delaware. It was in the last location that Sarah would die. Details of her passing are not known.

On 5/2/93 while residing in Minden, MI the now 64-year-old Albert remarried on 4/28/1893 in Argyle, Sanilac Co. MI to previously married 41 year old German born Pauline Ellen Grub (nee Hartel) (b. 1851 Germany). In 1910 she would report having given birth to eight children five of whom were then living. The union of Albert and Pauline did not produce children.

On some undocumented date Albert and Pauline moved to Everett Snohomish County, WA. Perhaps the move was made to be near Albert’s eldest son. As indicated, when the move was made is not known. The Jones were, however, in Everett by the time of the 1910 census.

It was in Everett on 6/13/11 that Albert Jones, an 82-year-old former Union infantry private, died of “sclerosis of the liver.” At the time of his death he was receiving a $20 per month government disability pension based on ailments and physical conditions which traced back to his days of Civil War soldiering.  Burial was/is in the Grand Army Of The Republic (G.A.R.) Cemetery in nearby Snohomish, Snohomish Co., WA.

After Albert’s death Pauline remained in Everett. She died the following year and was/is buried beside him in the G.A.R. Cemetery.