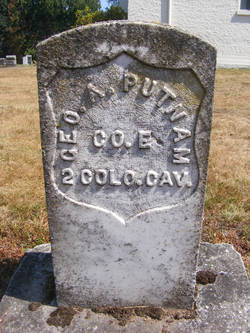 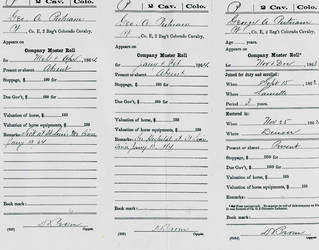 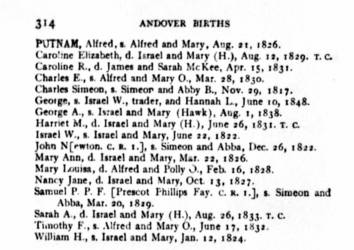 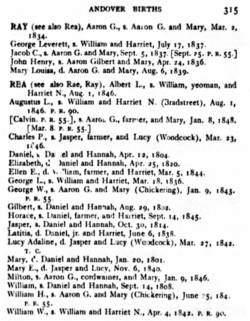 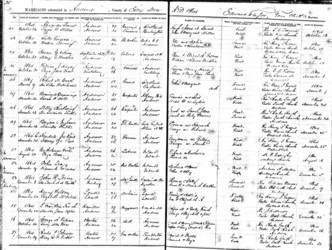 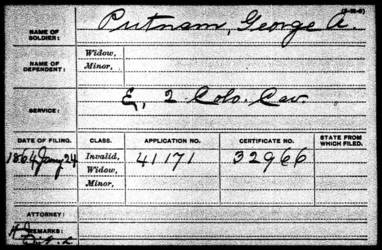 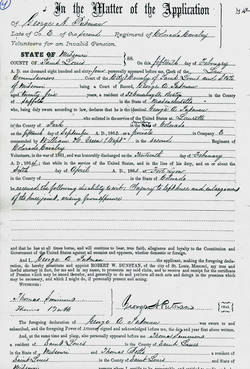 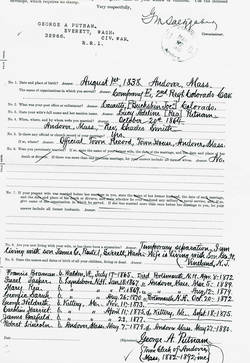 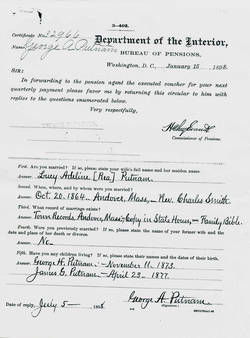 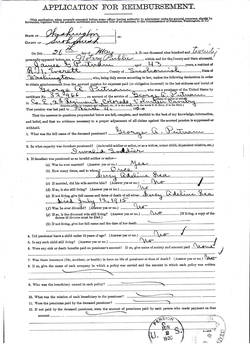 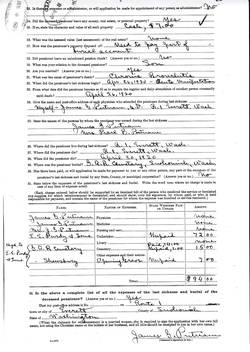 The 2nd Colorado Infantry/Cavalry, a three-year regiment, had its beginnings late in 1861 when two infantry companies were mustered in at Ft. Garland, Central City, CO. They were subsequently sent as unattached units to serve with Union Gen. Canby in his 1862 New Mexico campaign.  Upon their return to Colorado these units became the first two companies of the new 2nd Colorado Infantry.

The 3rd Colorado Infantry, never fully manned, was mustered in at Camp Weld in Denver, CO between 9/62 and 1/63.  During the spring of ’63 both the 2nd and 3rd were given marching orders for Missouri.  Once there, elements of each saw hard service at Cabin Creek, Honey Springs, (where the flag of the 29th Texas was captured), Webber’s Falls in Cherokee Indian Territory, and at Dayton in Missouri itself.

In October, 1863 Special Order No. 278 consolidated the 2nd & 3rd Colorado infantry regiments- with additional recruits- into a mounted entity dubbed the 2nd Colorado Cavalry.  As a cavalry unit, the 2nd was initially employed to guard the Kansas/Missouri border.  In this role it was engaged in numerous skirmishes with guerilla and other “irregular” enemy forces.

Then, in the fall of 1864, when Confed. Gen. Price’s army invaded Missouri and threatened to overrun Kansas, the 2nd at once took to the field.  From that point the regiment, or portions of it, were in every battle and skirmish in the campaign against Price.  At Newtonia, the unit was “in the thick of the fight” and “materially contributed by its audacious bravery to the splendid (Union) victory.”

Detachments of the 2nd spent the remainder of the war at forts Riley, Zarah, Ellsworth, Larned, and other locations performing scouting/escort duties and holding numerous bands of “hostile Indians in subjection.”

NOTE:  The original birth – to – death biographical profile of George A. Putnam was created during the early years of the Civil War Veterans Buried In Washington State project. As a result it was limited in both size and by the availability of research resources.

The biography which follows was written in May, 2019. While it contains many more details than its predecessor, it still lacks the depth of more recent additions to this website which draw heavily upon veteran-related military, pension and other documents housed in the National Archives in Washington, D.C.

By 1862 George was in the Territory of Colorado because it was there the 5’7” self-proclaimed “pioneer” joined the U.S. Army.  When and why he had travelled from Massachusetts to Colorado is not known.

One point of note is that while George A. entered the service as an infantryman and never changed regiments, he exited the military as a cavalryman.  Also, there are notations that the Army recorded the spelling of his surname as not only Putnam, but also “Putman” and Putmon.”  Finally, another interesting fact is that there was another George Putnam in the 2nd Colorado Infantry/Cavalry and records pertaining to the two soldiers appear to have become intermingled!

All that is known about Private Putnam’s military career is that around 4/1/63, as an infantryman stationed at Ft. Lyon, CO, he suffered an injury to his left leg- reportedly the result of exposure- which caused the knee joint to become inflamed and swollen.  In October of that year when the 2nd was transformed from an infantry to a cavalry regiment the knee had already resulted in Private Putnam’s hospitalization on at least one occasion.  That period of treatment having proved unsuccessful, in January, 1864, George was granted a disability discharge.

Looking more closely at the moves made by George and Addie, in 1870 they were residing in Lyndenborough, Hillsborough Co., NH. There, George’s occupation was listed as “representative of a blind co.  A decade later, in 1880 the family was in Andover Essex Co., MA with George’s occupation noted as “at home.” There is no census information available from 1890 as it was mostly destroyed by fire, but in 1900 ‘George, Addie and son George H. were in Landis, Cumberland Co., NJ. George’s occupation was then noted as “clerk in office.”

According to George’s 1920 obituary, his post war employment included a term in the New Hampshire legislature, eleven years as a clerk in the Portsmouth, NH naval yard, and a lengthy (1882-1892 inc.) stint as the town clerk of Andover, MA.

The U.S. Census for 1910 is interesting because one tally placed George and Addie in Landis Cumberland Co., NJ while a second found George. Only, in San Diego, San Diego Co., CA.

By March, 1912 George was “temporarily separated” from his wife.  She was living in New Jersey with son George while husband/father, George, was with son James, then a medical doctor in Everett Snohomish Co., WA.  Available records do not speak to whether the “separation” was the result of marital problems or medical needs.

George A. Putnam died April 30th, 1920 at the rural Machias Snohomish Co. home of his son, George. At his passing he was aged 81 years, 8 months.  His obituary noted that while he had reportedly been in “failing health for some time” he had been able to be “outdoors as late as last Monday.”  Cause of death was listed as “chronic bronchitis.”

At some point – post war – George had applied for and been granted a U.S. Government disability pension based on ailments or illness which traced back to his days of Civil War soldiering.  At death the Civil War veteran was receiving a $55 per month stipend.

George was buried in the Grand Army Of The Republic (G.A.R.) Cemetery in Snohomish, Snohomish Co., WA. His son, Dr. Putnam, was to later petition the government for payment of $94 for George’s final days of care and burial arrangements.  It is not known if the petition was granted.

Lucy Adeline Putnam died on7/12/15 in Vineland Cumberland Co., NJ. The location of her final resting place is not known.