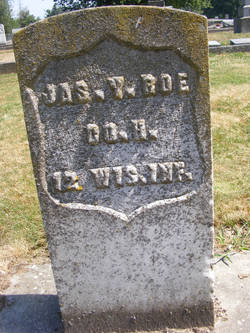 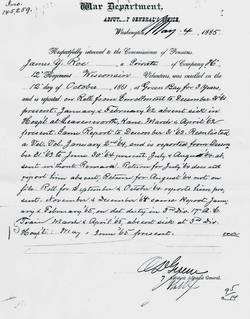 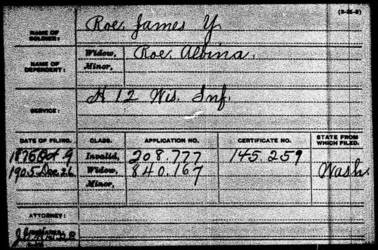 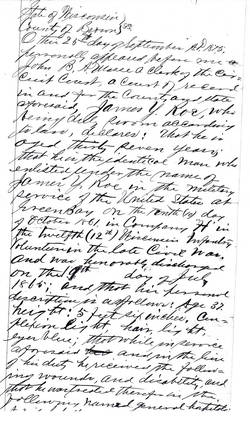 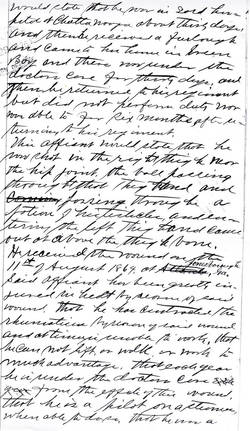 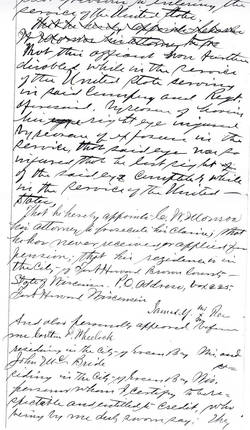 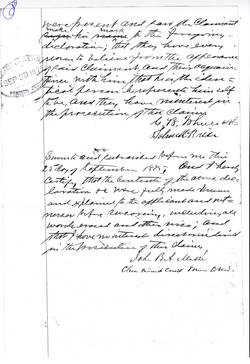 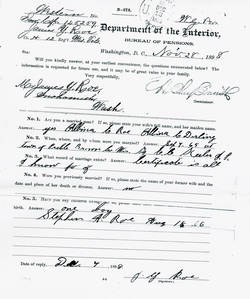 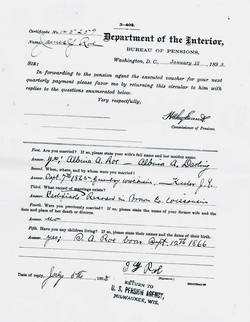 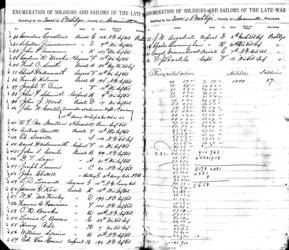 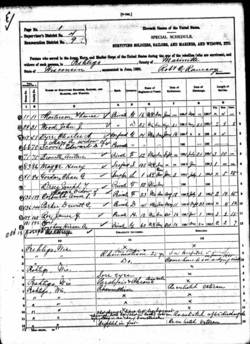 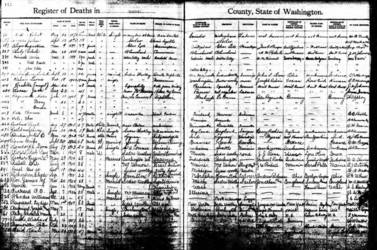 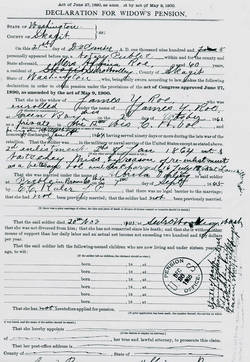 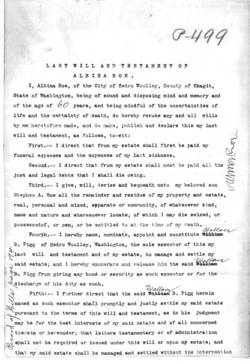 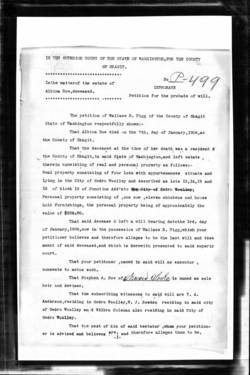 This three-year regiment, known as the "Marching Twelfth," left the state for Kansas in early 1862 as one unit selected for a New Mexico expedition that, after a lot of hard marching, was abandoned! It then found itself in Kentucky rebuilding railroads and ridding the countryside of guerillas and bridge burners before skirmishing in the south that fall as part of the Army of the Mississippi.

1863 found the regiment involved in the investment of Vicksburg, the second battle of Jackson and at Big Shanty where six of its companies charged 2 miles through the timber, capturing the first skirmish line of the enemy and dislodging a brigade from rifle pits. In 1864 the 12th was engaged at Kennesaw Mountain, GA, Bolton, MS, as well as two fierce engagements before Atlanta, GA, at Jonesboro, and at Lovejoy’s Station.

It then joined the “March to The Sea”; assisted in the investment of Columbia of Savannah and the subsequent Carolinas Campaign, Following the capture of South Carolina the regiment took part in the triumphant Grand Review in Washington D.C. Final muster came in Louisville, KY.

NOTE: The original birth – to – death biographical profile of James Roe was created during the early years of the Civil War Veterans Buried In Washington State project. As a result, it was limited in size and the availability of research resources.

The biography which follows was written in May, 2019. While it contains more details than its predecessor it lacks the depth of more recent additions to this website which draw heavily upon veteran – related documents housed in the National Archives in Washington, D.C.

Available records provide no date or year of birth for James Y. Roe.  In 1900 James noted in the U.S. Census that the month in which he had been born was May. In terms of the year, based on his given age when - later in life - he was applying for a U.S. Government disability pension, the year is estimated to be 1837. His place of birth was somewhere in the state of Michigan.

Parents of James were Jonathan J. (b. 1810 England) and Elizabeth Rosanna “Susan” (nee Gain/Gaine b. 1807 England) Roe. Jonathan, by trade, was a fisherman.

We can see by the birthplaces of the Roe children that by 1836 Jonathan and Susan had reached North America and were residing in Canada. Next, by 1840, they were in American living in Illinois where they remained for some period of time. By September of 1850, they were in Wisconsin.

We know two things about James’ pre- civil war life.  One is that he was employed as a “steamer pilot.”  The other is that his residence at the time he enlisted in the U.S. Army was Green Bay, Brown Co., WI.

The first military entry on Private Roe is his being sick in the hospital at Leavenworth, Kansas during March/April of 1862.  The nature of the illness is not noted.

After re-enlisting on 1/2/64 our private is next noted as having been wounded in action on 8/11/64 before Jonesboro, GA.  According to James’ telling, a rifle ball struck him in the right thigh near the hip joint, passed through that thigh and a portion of his testicles then entered the left thigh exiting it above the bone.  The wounding placed him in hospitals at Marietta, GA and Chattanooga, TN before sending him home on a thirty-day furlough.  Although he later rejoined his regiment, he was reportedly unable to perform (regular) duty for a period of six months. He was mustered out with his company at the end of the Rebellion.

In 1875 the now 37-year-old James and family were still living in Wisconsin.  There he began the application process for a U.S.  Government disability pension based on his Civil War wound. He claimed that although he was still a steamer pilot, he often couldn’t work because he couldn’t “lift or walk or work to much advantage” due to rheumatism he had contracted as a result of the old war wound.

James also claimed that because of exposure suffered while marching from Atlanta to Savannah, GA he had lost the use of his right eye.  While military researchers could find no record of the latter ailment, said pension was ultimately granted as, at the time of his death, James (who in 1875 apparently could not write his name because “his mark” was acknowledged by two witnesses) was receiving a $17 per month stipend.

In 1880 James and Albina were residing in Peshtigo Township Marinette Co., WI.  There, James listed his occupation as laborer. Also in the home were children Steven and Susy. While they were still there a decade later, by 1898 the two had moved westward to western Washington State. The move to the Puget Sound area was likely prompted by a desire to be near their married son and grand-children.

It appears the Roes first settled in Snohomish, Snohomish Co, WA but at some point, pre-1900,   moved northward to Sedro Woolley located in Skagit Co. There, in .1900, they were noted as farming on land located on the Swinomish Indian Reservation.

In Skagit Co. on 11/20/05 James Roe died.  A newspaper of the time read as follows: “Some months ago he (James) cut his knee with a drawing knife. The wound healed, but a short time ago a little grandchild in play, struck him and the wound reopened. Blood poisoning set in and death followed.” Burial was/is in the Grand Army Of The Republic (G.A.R.) Cemetery in Snohomish, Snohomish Co., WA.

According to a Will filed in January 1906 Albina died 1/7/1906 in Skagit Co. WA, however as of this righting we do not know where she is buried.  She is not listed in the G.A.R. records as being buried with her husband James Y Roe.

[2] According to family, Henry died 6/5/24 in the Grand Rapids, MI Old Soldiers’ Home. However, his name has not been located in any military records. Having been born in 1850, it is likely that if he did serve in the military it was not during the Civil War, but the Indian Wars or another post-rebellion conflict.