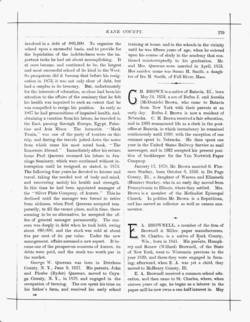 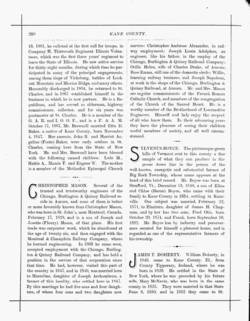 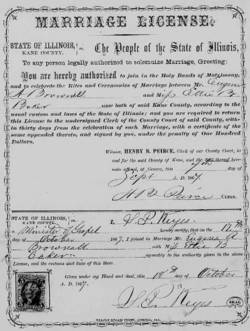 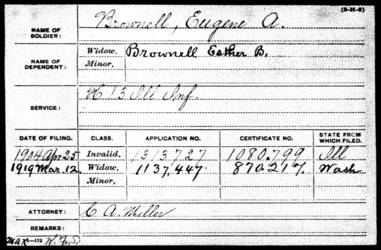 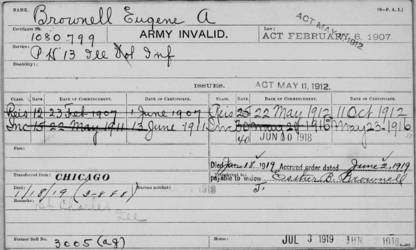 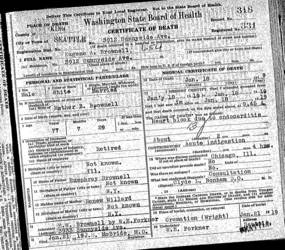 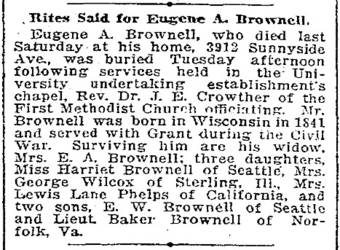 
The 13th was a three year western theater infantry regiment. It was the first unit to be recruited and organized from the then Second Congressional District located in the northern part of Illinois.

On 6/16/61 the 13th was ordered to Caseyville, IL. Caseyville is located ten miles east of St. Louis, MO. It then passed through St. Louis on the way to Rolla where it remained stationed until the spring of 1862. During the Rolla stay the regiment guarded supply trains and suppressed local guerilla bands.

1863 found the 13th with the forces of Union Gen. U.S. Grant during the futile (5/2) attack upon the enemy's fortifications around Vicksburg, MS and during the siege that followed. With the fall of Vicksburg (7/4) the 13th moved on to enemy confrontations around Jackson. From there it marched on to actions at Memphis and Chattanooga, TN. It concluded the combat year with the forces of Gen. Sherman at Ringgold Gap, GA (11/27). Regimental losses in this battle were sixty seven.

During 1864 the 13th continued with Sherman's forces as they captured Atlanta, GA (7/22). Opting not to veteranize as their three year enlistments neared expiration the 13th was left behind to guard communications as Sherman marched to the sea. Final muster came in mid- June.

Eugene Aram “E.A." Brownell was born in May, 1841. His place of birth was Sommerfield, Jefferson County, WI.

When Eugene was but a child, Humprey moved his family from Wisconsin to McHenry County, IL. In Illinois Eugene received a common school education.

Circa 1857, at sixteen years of age, Eugene removed to St. Charles Kane County, IL. There he became a laborer (mechanic) in a paper mill. He would later become half owner of that mill.

In May, 1861 Eugene enlisted in the U.S. Army. His regiment was the 13th Illinois Infantry. Company "H", to which he belonged, had been raised in Kane County.

Upon his enlistment we gain a glimpse of Private Brownell the physical man. He was 5'8" tall, had black hair, grey eyes and a light complexion. Not married, he listed his occupation as mechanic.

Without accessing his military service records there is not much we can say about his period of enlistment. He did, however, survive The War and return to civilian life in St. Charles, IL.

1867 saw Eugene establish himself in the paper mill business.  Later, he would, as earlier noted, become a part owner of the mill where he had worked as a mechanic. .

The Brownells remained in St. Charles Kane County, IL well into the 20th century. During those decades Eugene's occupation changed from being a mere mill hand mechanic to owner/ manufacturer. Around 1880 he was also the St. Charles' postmaster for six years.

In 1900 Eugene characterized himself as a "landlord." By 1910 he censured no occupation, so likely he was retired.

Eugene A. Brownell died on 1/18/19 in his home located at 3912 Sunnyside Avenue Seattle King County, WA. What had drawn them from Illinois to this Wallingford area home in the Puget Sound region of the Pacific Northwest is not known. Also an unknown is exactly when they arrived here.

Cause of the old soldier and retiree's death was listed as "heart blockage due to endocarditis" with "acute indigestion" contributing. The condition(s) had plagued Eugene for approximately two years. At death he was 77 years, 7 months and 29 days of age. His cremated remains were/are interred at Acacia Memorial Park on 1/21/19. Then north of Seattle in unincorporated King County, Acacia is now located within the City of Lake Forest Park.

On 4/24/04 while still residing in Illinois former Civil War infantryman Private Eugene A. Brownell had applied for an been granted a U.S. Government disability pension based on his days of soldiering. Unfortunately, without access to his pension file we do not have details of the resulting stipend.

Almost immediately following her husband's death Esther petition the U.S. Government to continue receiving at least a portion of Eugene's stipend. Again, the request was granted, but without access to her widow's pension file the payment details are unknown.

Esther remained in Seattle for the remainder of her life. Living under her roof in both 1920 and 1930 were one or more of her daughters. She died on 8/19/35 and was/is interred in Acacia with Eugene.