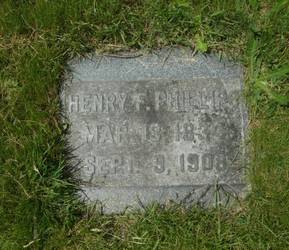 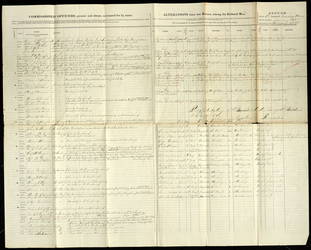 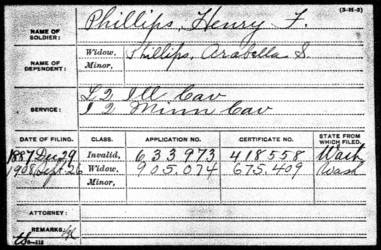 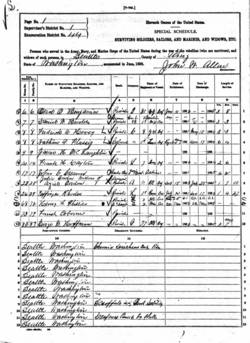 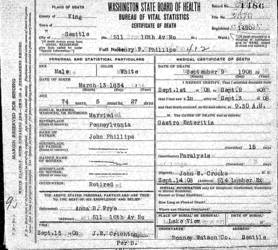 The 2nd Illinois was a three year cavalry regiment. Its period of service took it throughout the western theater of the American Civil War (ACW).

Mustered into Federal service in August, 1861 the unit left the state in mid-September and moved to Cairo, IL. Its first battle was Belmont (11/7), MO. That December it lost its first man to a Confederate bullet at Bird's Point, MO.

1862. During the War's second year elements of the 2nd were widely scattered throughout Kentucky, Tennessee and Illinois.

In January, 1863 the regiment arrived in Memphis, TN. From there it moved upon Vicksburg, MS with the forces of Union Gen. U.S. Grant. After the fall of that city (7/4) the 2nd advanced towards Jackson before, in August, turning southward into Louisiana where it skirmished with the Rebels almost daily.

In Louisiana, the regiment's first battle action (11/7) was at Vermilionville. Charging into town the 2nd killed or captured several of the enemy.

March, 1864 saw the 2nd marching out of New Orleans, LA into the Red River campaign. At the battle of Mansfield/Sabine Crossroads (4/8) the unit lost several killed.

Slightly less than a year after Mansfield, in March, 1865 the 2nd moved to Ft. Blakely, AL. After the capture of that stronghold (4/9) it travelled by steamship to Shreveport where the unit was compressed into six companies dubbed the 2nd Illinois Consolidated Cavalry.

The consolidated 2nd spent some time in Texas where, at San Antonio, it was mustered out. From there it travelled back to Springfield, IL where, on 1/3/1866, the men were paid off and honorably discharged.

The 2nd Minnesota was a one year cavalry regiment. It was truly a "western" unit in that it fought, not Johnny Reb, but Native Americans along the Minnesota/Dakota Territories border on what was then considered America's western "frontier."

Mustered into Federal service during January, 1864 the 2nd was engaged - until May - in garrison duty, with occasional expeditions in pursuit of wandering bands of Indians. It then left Ft. Snelling in St. Paul, MN for a campaign against the hostiles.

Composed of infantry and cavalry units, the expedition departed Ft. Ridgley on 1/5/1864. This grouping affected a 7/1/18964 junction with other Federals at Ft. Sully on the Missouri River. The combined Federal force then drove the Indians from their camp along the Cannon Ball River and followed them to the Little Heart River.

Next came the battle of Tahkahokuty Mountain where 5,000 natives were strong posted in the hills and ravines. Two men were lost during this conflict, but the hostiles were routed.

In early August, 1864 the 2nd participated in the two day engagement known as the battle of the Little Missouri. After that it reached the Yellowstone River and began the return march east. During this period there were several encounters with the enemy.

Reaching Ft. Ridgley on 10/8/1864, the men of the 2nd were sent out to garrison a number of forts and small posts. They were mustered out as fast as regular army soldiers could replace them. This process continued through the fall of 1865 and into May, 1866.

After his birth, the first U.S. Census data on Henry is found in 1860. By that year he was married and a father. He and his family were residing Prescott (Ward 2) Pierce County, WI. There, Henry was employed as a teamster.

On 8/5/1861 Henry and his younger brother, Benjamin, joined the U.S. Army and went to War. Both privates' regiment was the 2nd Illinois Cavalry. Although the 2nd was a three year unit, Henry served only into April, 1862 when he was discharged. Without accessing his military service files, the nature of that early-out remains an unknown.

In November, 1863 Henry once again left his family and went to war. This time the enemy was not Johnny Reb, but Native American Indian tribes along, what was then, America's western frontier. His return to the saddle may have been spurred by financial enlistment bonuses or "bounties" as well as his being commissioned as a 2nd Lieutenant. Once again, Henry would survive the rigors of army life and return to his family.

After he exited the military for the final time it is not documented where Henry rejoined his family. We can surmise, however, that was in Wisconsin.

The Phillips family has not been located in the U.S. Census of 1870. This is likely because they were in-transit to the far west coast of America. That is based upon the fact that third son Clarence was birthed in California during 1870. Exactly what had drawn the family there, when they had arrived and exactly where they established their residence are unknowns.

What is known is that the Phillips clan did not remain long in the Golden State. By the time of the birth of Edward at the end of 1871 the family had quitted California and moved northward into southern Oregon where they were living in the Jackson County community of Jacksonville.

In 1880 Henry, his wife and children were still residing in Jackson County, OR, but by then their residential community was Ashland. In Ashland Henry had established himself as a contractor operating a stage coach line.

Once again, the Phillips family did not tarry in southern Oregon. By 1883 they had moved further northward to Seattle King County, Washington Territory (WT). As a repeat, what had drawn them to the Puget Sound region and when they had arrived here are unknowns.

In Seattle, Henry's occupation continued in the livery (horse) field. In '83 he noted he was a "stable man". In 1885 he was a "liveryman." At the dawn of the twentieth century he was a "retired liveryman."

Henry Fayette Phillips died at home - 511 16th Ave. N., Seattle - on 9/9/1908. The cause of the old soldier's death was Gastro Enteritis & contributing factor was paralysis for 15 days. The burial, under the auspices of masonic organizations to which Henry belonged, was/is in Seattle's Lake View Cemetery located near the north end of that city's Capitol Hill.

Dropping back some years, during the late 1880s Henry had applied for and been granted a U.S. Government disability pension based on his Civil War soldiering. Details of his monthly allowance will remain unknown until if, and when, his pension files are obtained.

Only days following her husband's passing, the widow Phillips petitioned the U.S. Government to continue receiving at least a portion of her late husband's pension. The request was granted but, again, without accessing her files the dollar amount of her monthly stipend remains an unknown.

For a time after Henry's death Arabella lived with married daughter Gertrude White and her family in Spokane, WA. By 1920 that family - with Arabella - had moved to Seattle.