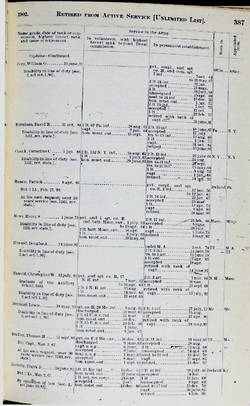 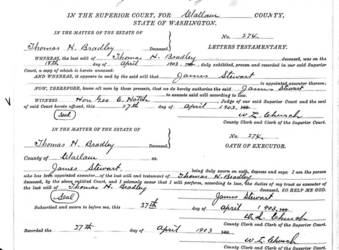 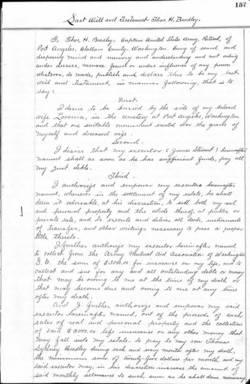 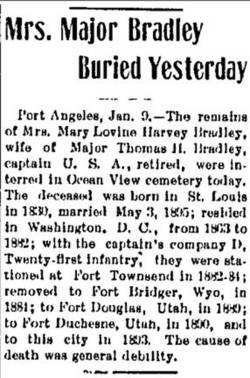 The 2nd Missouri was a three year cavalry regiment. It served in the western theater during the American Civil War (ACW).

Organized during the months of August and September, 1861 by Captain Lewis Merrill, the regiment was nicknamed Merrill's Horse. The moniker was conferred upon the unit by Federal General John Fremont.

In September, 1861, before it was even fully organized and equipped the 2nd was called into action in southwestern Missouri. From that time until the fall of 1865 it was within continuous service in Missouri and regional environs.

Accomplishments of the 2nd include defeating Confed. Gen. Porter's forces at Kirksville (8/6/1862). It also took part in the battle of Silver Creek (1/7/ 1862). In conjunction with the 9th Missouri Infantry it completely annihilated a gang of Confederate guerillas.

June, 1865. The shooting war having ended, the 2nd was consolidated with troops of the 10th Missouri Cavalry. This consolidated organization was mustered into history on 9/19/1865

Thomas Henry Bradley was born 2/12/1838. The location of his birth was within the state of Illinois.

Parents of Thomas were John Bradley (b. 1793 MD) and Mary (no nee b. 1794 MD) Bradley. It is not known if this farming couple produced other children.

During their years together Thomas and Mary produced seven children. Only one of the seven is named in available documentation. That child was alive at the dawn of the twentieth century. More on this, later.

The U.S. Census for 1860 found Thomas and Mary residing in St. Louis, MO. As best as can be determined, at that time Thomas may have been employed by the U.S. Government as a civilian clerk.

Without having access to Thomas' military service we can still say that army life agreed with him.  From the lowly rank of private, in June, 1863 Thomas was commissioned as a captain. From there, in May, 1865 he rose to the rank of major.

Here the details Thomas' military career become murky. With The War ended and volunteer regiments being consolidated and/or mustered out, Thomas chose not to return to civilian life but remain in the regular army. As was often the case during this transition period between war and peace, the regular army was relatively small and commissions were harder to come by than those in the larger volunteer army. As a result, to stay in the service Major Bradley became a Second Lieutenant Bradley in the 11th U.S. Regular Infantry. He was elevated to 1st Lieutenant in August, 1868.

Beginning in 1863, Thomas and Mary resided in Washington, D.C. They would remain and grow their family in that city until 1882.

Dropping back some years, as was noted earlier, of the seven children produced by Thomas and Mary only one was alive in 1900. That child was son Thomas Sydney Bradley. Thomas was born in Washington City during the month of November, 1878 or'79.

At the end of 1870 Thomas had departed the 11th Infantry to accept a captaincy in Company D of the 21st U.S. Infantry. With that rank and regiment he remained stationed in Washington, D.C. until 1882 when the 21st and Captain Bradley were transferred across the continent and assigned to duty at Fort Townsend located in the Washington Territory (WT) community of Port Townsend.

The Bradleys remained in Port Townsend until sometime in 1884 when Thomas was transferred to Ft. Bridger, WY. From there, in 1889 he removed to Ft. Douglas, UT and finally, in 1890, to Ft. Duchesne, UT.

In December, 1892 Captain Bradley retired from thirty years of service in the U.S. Army. Upon retirement, he and Mary returned to Port Townsend Clallam County, WA where they lived out their lives.

Captain - or Major as he was honorarily referred to -Bradley did not live long after his wife's passing. He died on 4/8/1903 and was/is buried with Mary in the Ocean View Cemetery.