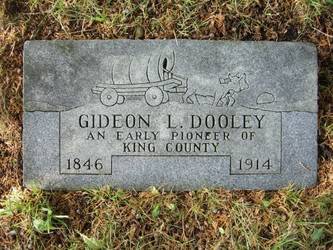 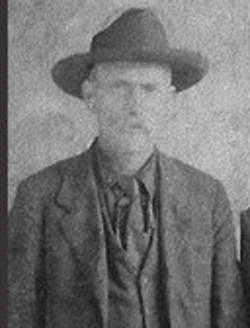 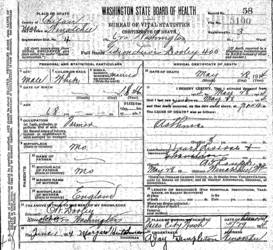 The modern U.S. Quartermaster Corps traces its origins to 6/16/1775. Two days after Congress authorized the Continental Army it also authorized a Quartermaster General and staff in recognition of the need to provide logistical support to the new army.

During the American Civil War (ACW) the Quartermaster Department was under the leadership of Major General Montgomery C. Meigs. From 1861 through 1865 the department purchased clothing, equipment, animals and services at an unprecedented pace. It also operated a system of field depots and a transportation network to deliver goods to soldiers. Further, during The War it assumed the responsibility for burial of war dead and the care of national cemeteries.

Throughout the nineteenth century the Quartermaster Department functioned differently than today's Corps. It did not have specialized military units. Instead Quartermasters relied upon CONTRACTED WORKERS or detailed soldiers. Also, it did not purchase subsistence, but did store and transport provisions.

Gideon Louis/Lewis Dooley was born 12/20/1846. The place of his birth was Tioga Hancock County, IL.

It appears that at some period during the American Civil War Gideon was employed as a civilian teamster by the United States Quartermaster Department. No details are available pertaining to his period of employment/service.

On 4/2/1871 in Hancock County, IL Gideon married. His bride was Frances Josephine Stone. Frances had been born 9/1854 in Coles County, IL.

As noted by the birthplaces of the Dooley children, after marrying Gideon and Frances moved to Missouri. There, they took up farming.

At some point during their marriage Gideon and Frances made their way to Fall City, King County, WA. What had drawn them to the Puget Sound region of the Pacific Northwest is not documented   but, perhaps, they had adult children residing in the area. Another unknown is exactly when they arrived here.

Gideon Dooley died on 5/28/1914. According to his death certificate, the cause of his passing was listed as asthma with heart disease and (something illegible) contributing.

Death visited Gideon in Wenatchee Chelan County, WA. Authorities were notified of the death by an individual with the last name Dooley, so - likely - Gideon was in that community visiting a relative when he died. His remains were returned to Fall City for burial in that community's cemetery.

On 11/1/1920 Frances petitioned the U.S. Government in an effort to obtain a widow's disability pension based on her late husband's Civil War employment/service. It appears that request was not honored, so likely Gideon had not been eligible to receive a stipend.

Frances died on 10/4/1945 in Fall City King County, WA. She was/is buried in the Fall City Cemetery with Gideon.