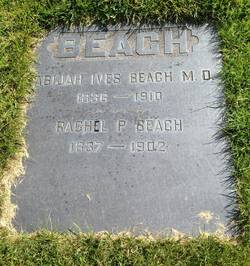 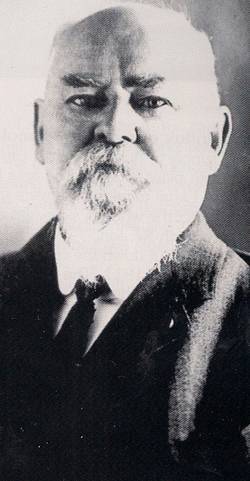 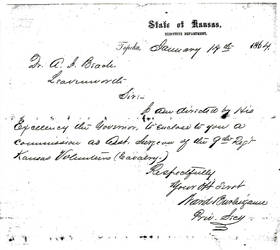 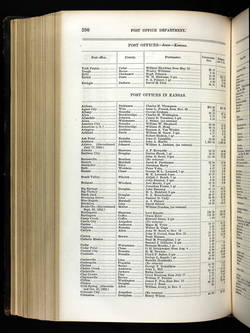 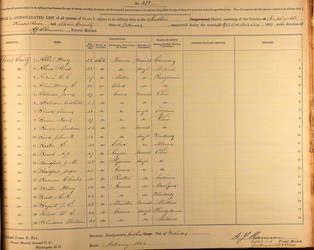 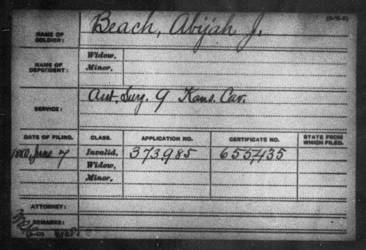 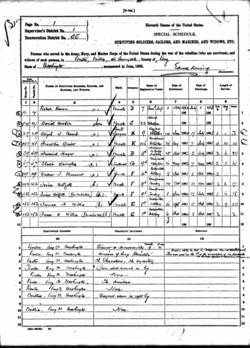 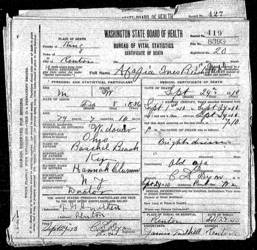 This three year, western theater cavalry regiment was created during the early months of 1862 by consolidating independent battalions, squadrons and detachments originally intended for other units. Soon after its March, 1862 Federal muster detachments of the 9th were sent to various points from the Missouri River to the Rocky Mountains.

During its entire period of service that 9th was employed in the irregular and hazardous warfare that took place along the Missouri/Kansas border. Although these assignments were important, their nature did not allow the 9th to achieve the accolades of other ACW regiments. Finally, while performing their far-flung assigned duties the regiment was seldom unified as a single organization.

Abijah Ives Beach was born 2/8/36. The place of his birth was an undocumented location within the state of Ohio.

Abijah was Asahel and Hannah’s only child.

Abajah followed in his father's footsteps and became a doctor. As a young man he attended the Case Western Reserve School of Medicine in Cleveland, OH. In 1856 he graduated from the Cleveland Medical College and became an allopathic - science-based, modern medicine - physician.

According to Beach family lore, Dr. Abijah Beach married in Kansas - perhaps in Council Grove - on 10/2/60. His bride was Rachel Permelia Vanderpool (b. 6/7/37 Knox County, KY).

Following their wedding it appears Abijah and Rachel settled in Council Grove, KS. There, the doctor opened a medical practice.

During their years together Dr. Beach and Rachel produced three children. Only two are identified: William Morton Beach (b. 12/5/61 Council Grove Morris County, KS) and Ellen Elizabeth "Millie" (b. 7/15/63 KS). Both were living at the dawn of the 20th century.

In January, 1864 Dr. Beach left his wife and children after accepting an officer's commission as an assistant surgeon in the 9th Kansas Cavalry. Without accessing his military service records all we can say about his period of enlistment is that he survived, returned home to his family and resumed his medical practice in Council Grove.

The Beach family remained in Council Grove until at least 3/1/75.Not long after that, however, they appear to have removed to Kitsap County in the Washington Territory. There, Dr. Beach established a homestead in or near the community of Port Blakely and appears to have resumed doctoring in the hospital of the Washington State Soldiers' Home located in nearby Retsil, WA. Dr. Beach obtained the patent (deed) to the homestead tract on 10/6/81.

After receiving ownership of the Kitsap County homestead the Beach family did not remain there much longer. By 1883 they had moved westward across Puget Sound to the King County community of Renton located just south of the city of Seattle. What had prompted the move and exactly when it occurred we do not currently know. Abijah and Rachel would live out their lives in Renton.

Rachel died in Renton on 10/15/02. Details of her passing are not known. She was/is buried in Renton's Mt. Olivet Cemetery.

Following Rachel's death Dr. Beach continued to reside in Renton. Further, the U.S. Census for 1910 showed that he continued to practice medicine almost up to the time of his passing.
*