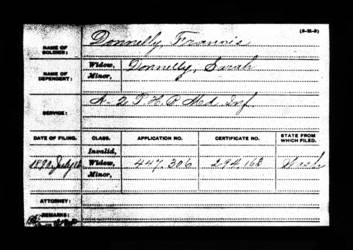 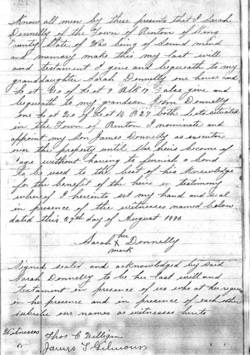 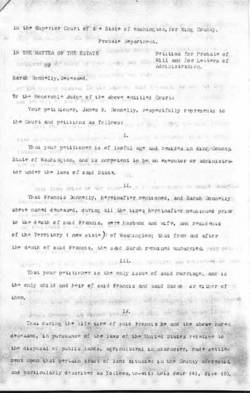 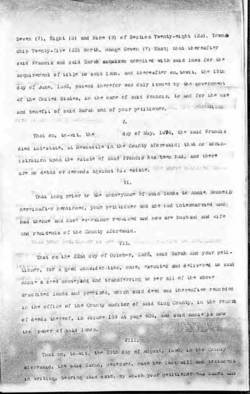 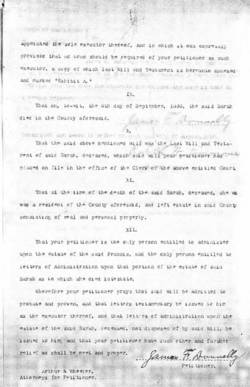 The unit's first service was in West Virginia. During Confed. Gen. Thomas J. "Stonewall" Jackson's raid through Berkley Springs to Hancock and Romney the regiment was several times engaged in skirmishes with the enemy.

During the summer of 1863 Co. "F" was mounted as cavalry and sent into Virginia's Shenandoah Valley. It rendered efficient service in the valley and participated in the Gettysburg, PA campaign.

During the fall and winter of 1863 '64 the regiment was on constant duty in West Virginia. In the spring of '64 it was assigned to the Federal army that advanced upon Lynchburg, VA. Afterward it joined in the pursuit of Rebel forces under Gen. Jubal Early when they were driven from Maryland. This period saw the regiment - or parts of it - engaged at Springfield, Blue House, South Branch Bridge, Great Cacapon Bridge, Vance's ford, Charlestown, Burlington, Ridgeville, Moorefield Junction, Lynchburg, Snicker's Gap, Martinsburg, Hancock, Green Springs run and many other smaller affairs.

At the expiration of its (3 year) term of service original members ere mustered out while re-enlisted veterans and new recruits were formed into a battalion of three companies, to which another company was added in March, 1865. The organization as thus constituted was mustered out of Federal service on 5/239/65.

ED. NOTE:  The birth - to - death biographical profile which follows was created "By Request." As a result it does not draw upon pension, homestead and other files which may be housed in the National Archives located in Washington, D.C and does not contain the detail and depth of other biographies found within this website.

Francis Donnelly was born in Donegal, Ireland. Likely the year was 1830.  His birth month and day date are not known. Neither are the names of his parents or possible siblings.

The Donnelly’s American port of entry may have been Baltimore, MD, but they may have settled in Parkersburg Wood County, Virginia, an area which, during the American Civil War became part of the new state of West Virginia. This possibility is firstly based on the fact that the couple’s only child, son James, was born in West Virginia circa September 1852 (or ’54). A second basis for this conclusion will be shown shortly.

As for Private Donnelly's period of military service, one of the first things we learn is that his surname, besides appearing as Donnelly, also appeared in other formats. Those spellings included Donally, Donelly and Donnaly.

Beyond this, we know our private was absent without leave for six days during the month of February, 1862. Further, from July through September of the same year he was on detached service, likely as a hospital guard in Clarysville, MD.

Then, something unusual happened. With monthly muster roll showing Private Donnelly either "present" or with present/absent marked "not stated', suddenly, in October, '63 there is the notation "to forfeit 12 months’ pay by sentence of the C. (Court) M. (Marshall) Returned from desertion October 1/63." Had Private Donnelly really disappeared for a year or had he merely fallen through a crack in the bureaucracy and remained on detached hospital duty for a year without orders? Without the availability of court martial records we will likely never know the answer to this question. Whatever the situational details, a year later Private Donnelly collected the $134.44 the government owed him, was honorably discharged and returned to civilian life.

By the spring of 1876 Francis and Sarah had quitted the eastern U.S. and resettled in the Puget Sound region of western Washington Territory. What, exactly, had drawn them here and when is not known.  Their residence may have been in or near New Castle, a coal mining region of King County.

On 5/1/76 near New Castle King County, Washington Terr. Francis was killed in a coal mine explosion. Burial was/is in Seattle's Lake View Cemetery.

Interestingly, Francis’ civilian headstone which was acquired by his widow presents his surname as "O'Donnally".  Family lore says the spelling was done in order for Sarah to maintain her widow pension, but, as we shall see, she did not receive such a pension until 1890.

After her husband’s death the widow Donnelly continued to reside in New Castle. That was where census tallies of 1880 and 1885 found her living on her own. She was still living alone in 1889, but by that time she was not in New Castle, but in nearby Seattle King Co., WA.

By 1890 Sarah Donnelly was residing in Renton King County, WA. Also in her home at the time was son James, his wife and four children. In 1892 James would note his occupation as being “coal miner.”

During that same 1890 year Sarah applied to the U.S. Government for a widow's pension based on her late husband's days of Civil War soldiering. On July 12th of ‘90 she was granted an $8 per month stipend. The amount of payment at her time of death is not known.