In the early 1880s, Ira and Susan Woodin offered the SE acre of their 160-acre homestead for the burial of the local citizens. It wasn’t until 1888, however, that the first burial was documented.

In 1898, the Woodin family officially deeded the acre of their homestead to the citizens of Woodinville for the cemetery. In 1910 they donated a second acre to create the grounds you see today. Soon the entrance was moved to the southern boundary on NE 175th.

The group that managed the cemetery then was the Woodinville Cemetery Association, a group of local citizens who had purchased plots and then maintained the grounds. Today there is still a board of twelve volunteers who decide corporate issues, but paid workers do the maintenance.

There were many unmarked graves of pioneers who died during the Depression years when only wooden markers could be afforded. A recent Boy Scout Eagle Project made and installed 70 markers for those graves. The cemetery board compiled the list and marked to locations.

For many years, Woodinville pioneer Elmer Carlberg maintained the cemetery and built many improvements including the original ornate entrance on NE 175th, the fountain, the pergola and most of the landscaping. He died in 1987 and is buried there. 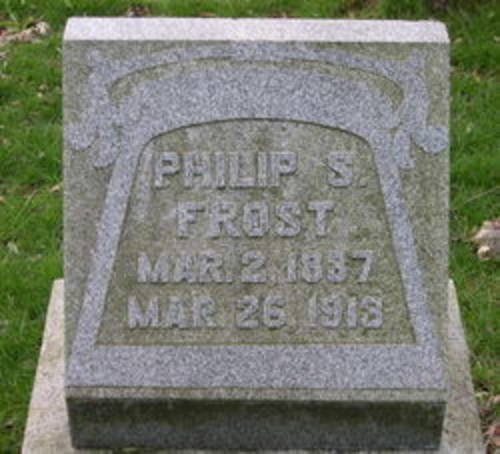 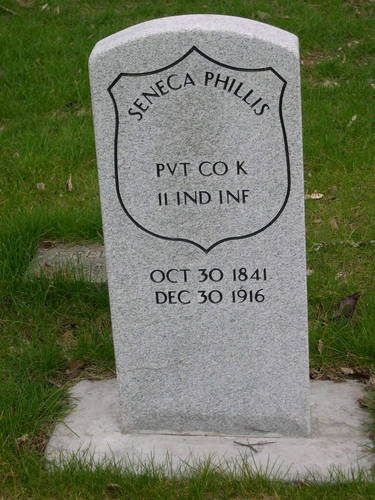