Evergreen Washelli Cemetery originated in 1884 in an area known as Oak Lake, which in those days was a full day’s buggy ride from Seattle (via Ballard). David Denny owned land by the lake, and when the old Seattle Cemetery was to become Denny Park he moved the remains of an infant son from there to his property at Oak Lake.

Then in 1887, his cousin Henry Levi Denny moved his family’s plot from Capitol Hill to the new burial ground, and more and more family members and friends also began to bury their dead there.

In 1903, the property, known as Oaklake Cemetery, was inherited by David’s son, Victor. Victor sold the property in 1914 to the American Necropolis Association, a St. Louis-based company that owned cemetery properties in several states. ANA gave the cemetery the name “Washelli” (a Makah word meaning “west wind”), which had been the name of a central Seattle cemetery disestablished in 1887.

In 1919, the Evergreen Cemetery Company started a competing cemetery on the western side of Aurora Avenue, directly opposite Washelli Cemetery. In 1922, Evergreen Cemetery purchased Washelli from ANA, although the merger did not become final until 1928. By 1952, Evergreen had taken over the mausoleums, crematory and columbarium. The cemetery changed its name to Evergreen Washelli in 1962.

The Veterans Memorial Cemetery was started in 1927, and contains over 5,000 white marble headstones. It also hosts two cannons from the frigate “Constitution” (known as “Old Ironsides”), and a Chimes Tower, which was added in the 1950s. In 1998, the “Doughboy” statue (cast in 1928) was moved from Seattle Center to the Veterans Cemetery, and was re-dedicated there on November 11, 1998. Services have been held in the cemetery every Memorial Day since 1927.

Evergreen Washelli cemeteries were started as “endowment care” cemeteries. In other words, a portion of the cost of a grave goes into a trust fund for maintenance of the grounds. For this reason, the rolling hills and gardens of Evergreen-Washelli will remain as a beautiful landmark in perpetuity.

The Evergreen Washelli funeral home was started in 1972 in response to public demand. It quickly outgrew its offices on the eastern side of Washelli, and in 1994, moved into larger premises on the Evergreen side of the property, just off Aurora Avenue. To meet the need for a gathering and reception space, Evergreen Washelli expanded the funeral home facility in 2008 to include a modern and inviting reception room. 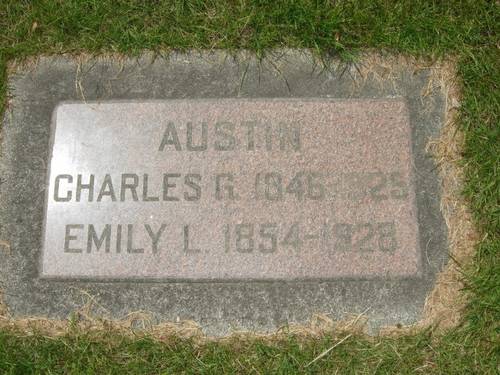 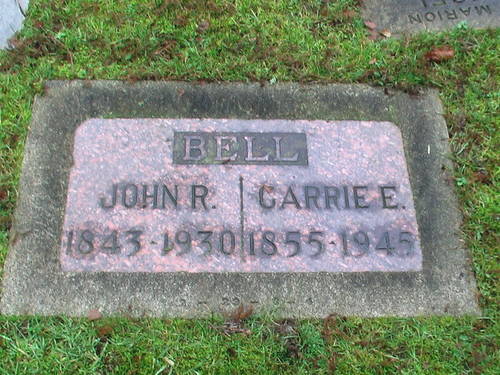 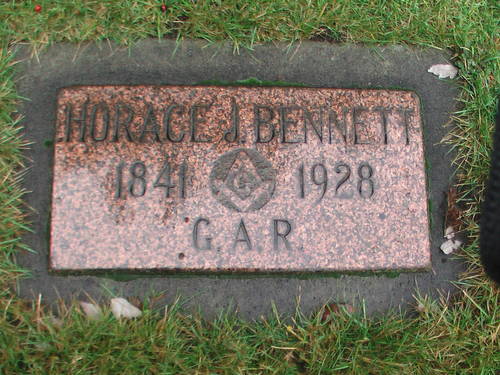 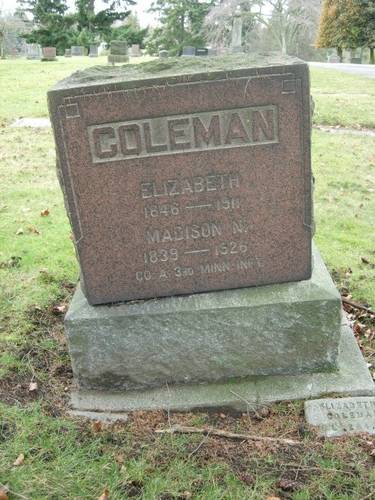 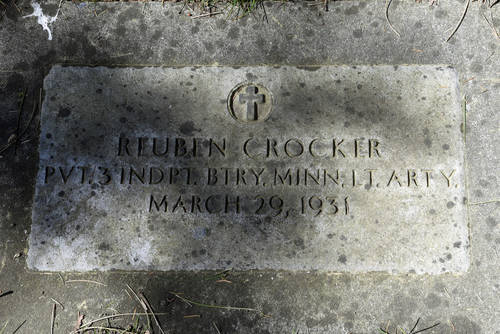 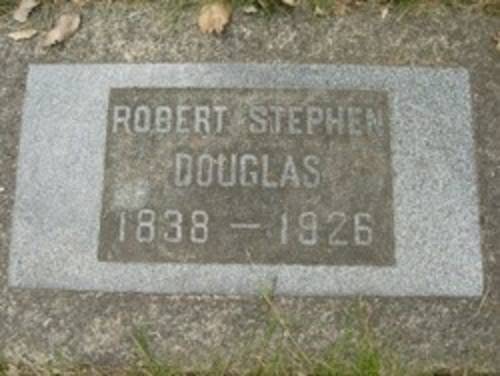 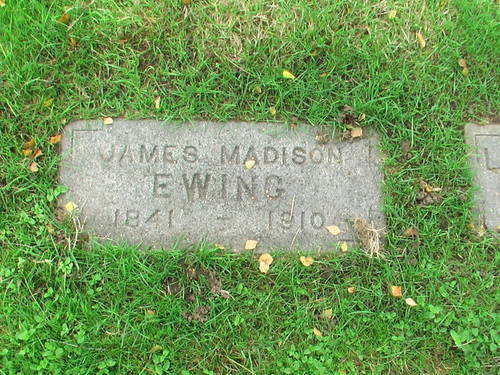 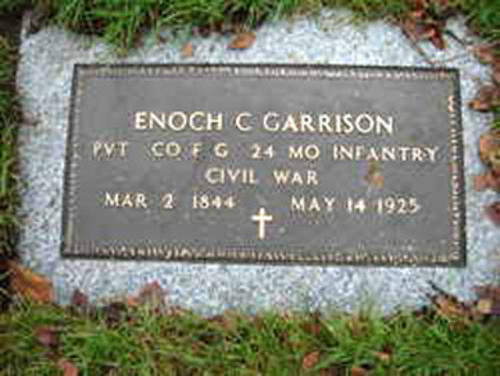 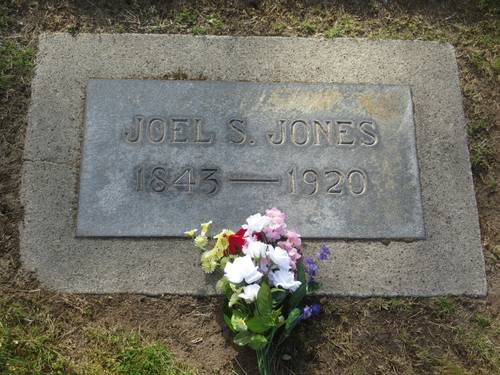 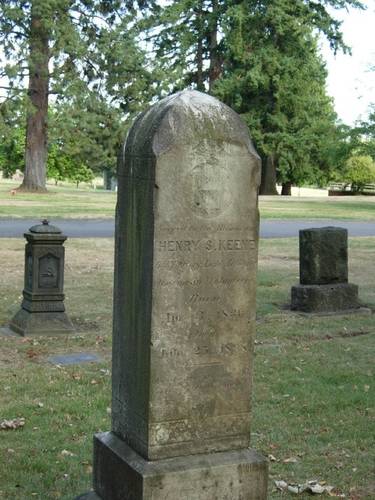